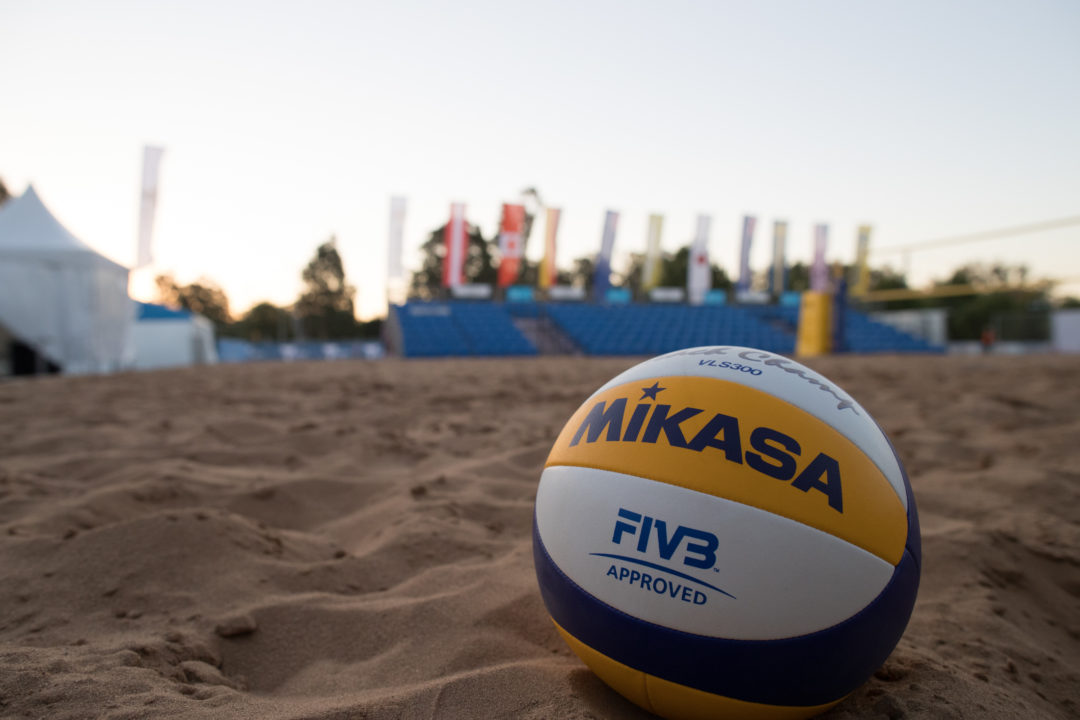 HONOLULU – The Utah beach volleyball team wrapped up competition at the Hawaii Queen’s Cup, dropping both matches played on Sunday at Queen’s Beach in Waikiki.

Utah’s No. 5 duo of Lauga Gauta and Lauren Sproule were the only pair to pick up a win on Sunday, as the Utes fell to No. 3-ranked Hawaii, 5-0, in semifinal No. 2, and then dropped a third-place match to No. 16-ranked Loyola Marymount, 4-1.

Gauta and Phoebe Grace teamed up as the No. 5 duo against Hawaii, but fell in straight set. Sproule then joined Gauta in the No. 5 pairing against LMU and the duo downed Kristen Castellanos and Cierra Simpson in three sets (25-27, 23-21, 15-13).

The Utes fell to 0-5 on the season with the losses on Sunday, but still managed to gain a little momentum following its first action this spring.

Utah will return to the sand courts next weekend, competing in the Long Beach State Tournament, next Saturday and Sunday, April 14-15. The Utes will open the event taking on Long Beach City College, Irvine Valley College and CSU Bakersfield on Saturday. Utah will close out the tournament against tournament host Long Beach State and Loyola Marymount on Sunday.