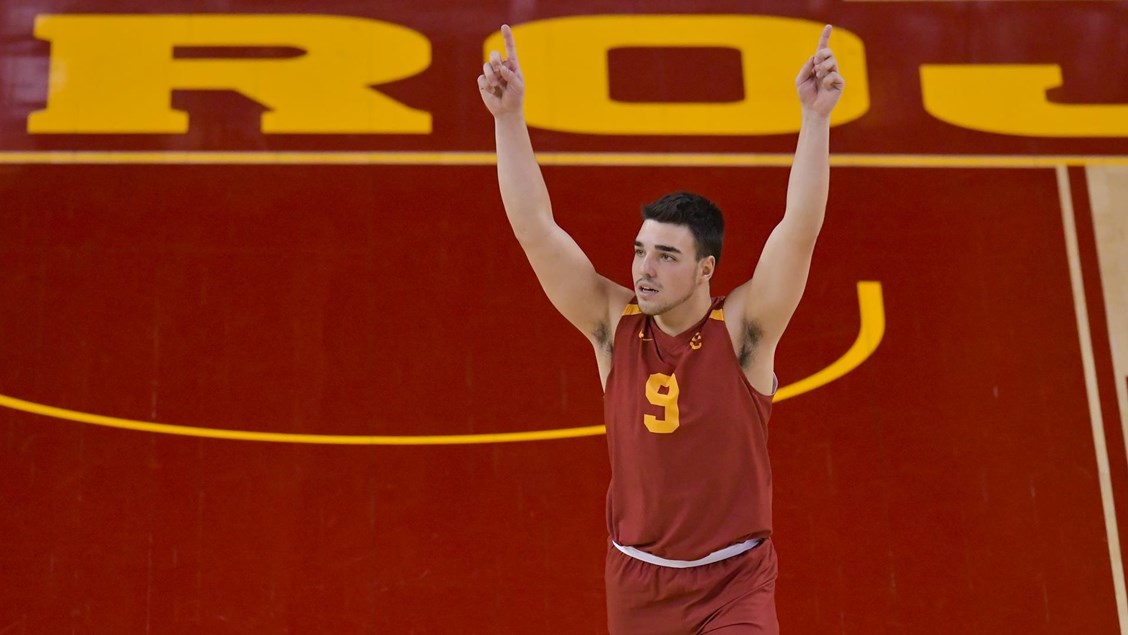 USC comes in at #12 as they return plenty to a team looking for a big turnaround. Archive Photo via USC Athletics

With the start of July, we are about six months out from the start of the 2019 Men’s DI-II Volleyball season. That will be the opportunity for Long Beach State to defend their National Championship after downing UCLA in 2018. We should see plenty of those two teams along with their two leagues competing once again. With that being said, it’s time for VolleyMob’s Way-Too-Early 2018 Preseason Top 25.

Since these rankings are early and we don’t necessarily have the full picture in terms of recruiting and transfers still to come, most of this is based on experience and starters returning. As we move closer to the winter, we will update our rankings as needed. Until then, we will release five teams at a time this week, leading to the culmination of #1-5 on Thursday. Next up are teams ranked #11-15.