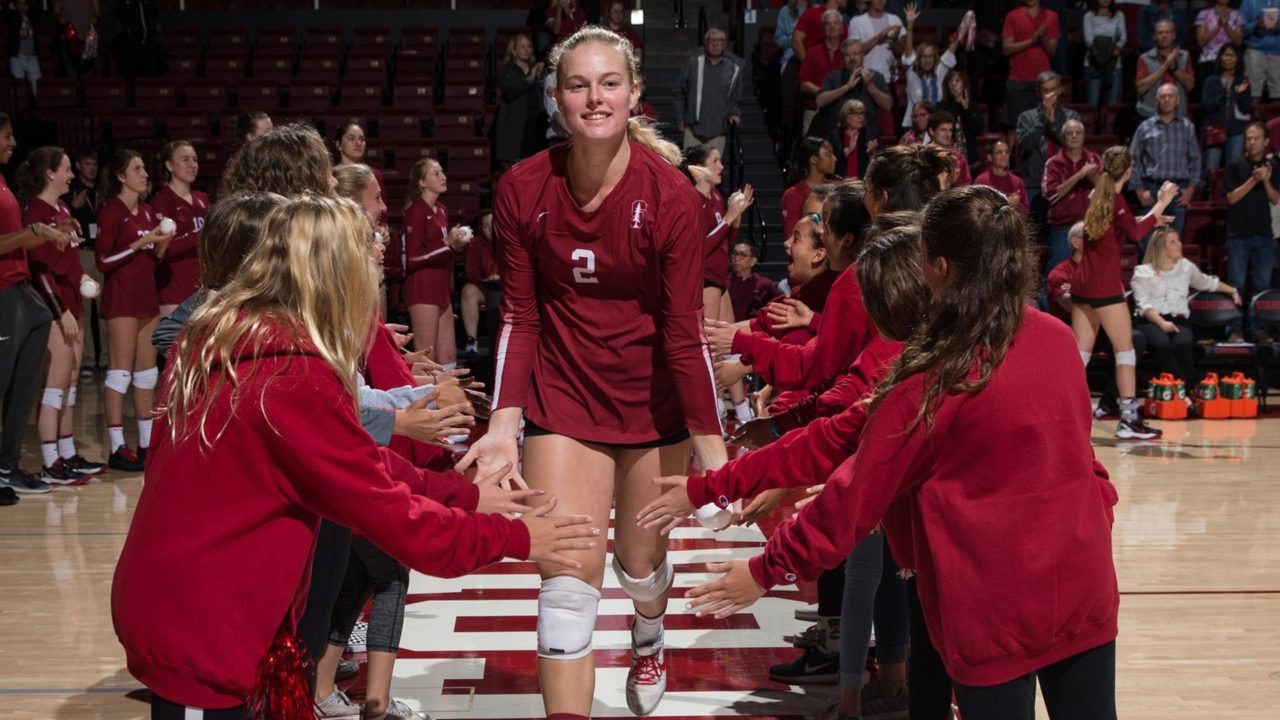 We plugged in the teams who made the Sweet 16 into the metric to take a look at their rating to this point in the year. Before we reveal those numbers, out of comparison here are the numbers that the past five National Champions:

As you can see, the most dominant teams score around 150. A surprise Stanford National Championship team in 2016 was just above 130. Here’s the results to this point this season; keep in mind that with more matches to go teams can still add to their numbers even more.

The formula of how the totals are put together is a sum of the following: