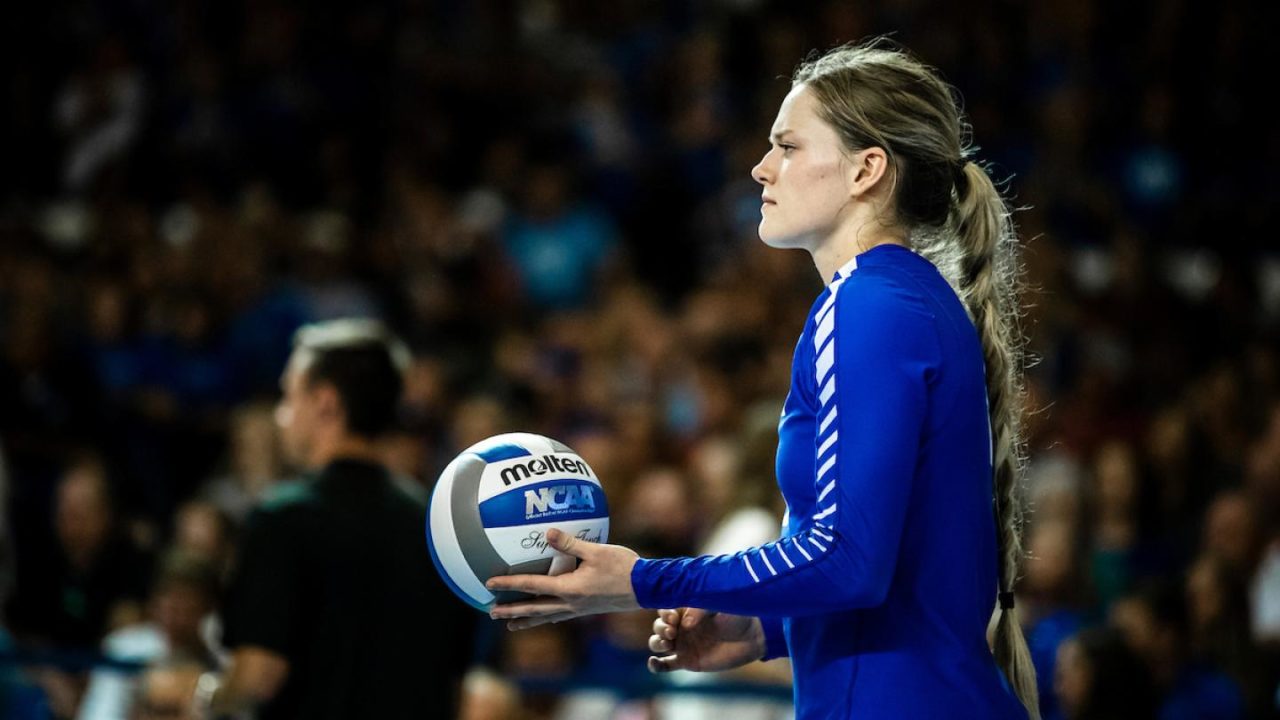 Facing off against one of the top half teams in the West Coast Conference didn’t slow down BYU, who once again rolled to a sweep as they move closer to the 20-win plateau.

That lack of A+ serve game (both in serving and receiving) hurt LMU, who needed it to contend with the top ranked team in the country. Sara Kovac (16 kills, .333, 8 digs) and Tess Reid (38 assists) were strong, while Kekai Whitford (14 digs) led the match in digs.

Next Up: The Cougars will take on Pepperdine in Provo on Saturday afternoon, while Loyola Marymount stays on the road for a tilt at San Diego.

The Broncos got their first victory of West Coast Conference play in a four-set home victory over Pacific. The win was fueled by a balanced attack and a strong defense.

Next Up: Santa Clara will host Saint Mary’s on Saturday. Pacific on the other hand stays on the road for two more, starting with at San Francisco on Saturday.

Saint Mary’s continues its strong turnaround in the WCC and won a meaningful match for if they want a chance at the NCAA Tournament.

For San Francisco, they had lost five straight in a sweep fashion, so while they did fall again they were able to grab a set off of a strong opponent. Helping them do so were Lena Bondar (14 kills, .257, 9 digs, 3 blocks) and Erin Anthony (20 assists, 13 digs).

Next Up: Saint Mary’s will stay on the road to face Santa Clara. San Francisco does the opposite and stays at home to host Pacific.

Following an up-and-down start to the season, the Toreros are now back to where they want to be in the top two of the WCC following a sweep of a solid Pepperdine bunch. It’s also huge for San Diego’s NCAA Tournament hopes, as they came into the week at #65 in the RPI compared to #40 for Pepperdine.

It was all about an offense for San Diego that hit .400. There were just eight attack errors and plenty of balance, with five players at six or more kills (2.0 per set or more) and four at eight or more. Carrying the torch in that regard were Megan Jacobsen (11 kills, .688, 2 blocks) and Cami May (10 kills, .200). Addie Picha (6 kills, .750, 3 blocks) also led the team in hitting efficiency and blocking.

Meanwhile, Pepperdine hit just .189 as they more than doubled the attack errors of their opponent. Most of the other numbers were tight. Rachel Ahrens (11 kills, 4 digs) and Blossom Sato (31 assists, 5 digs) did what they could, but the Waves didn’t get enough blocking to slow down the Toreros.

Next Up: San Diego has another big test against a top half WCC team as they host Loyola Marymount. Pepperdine meanwhile gets the top dog as they go to Provo for a battle with #1 BYU.