11 Teams Advance To Final Round Of CEV U18 European Championship 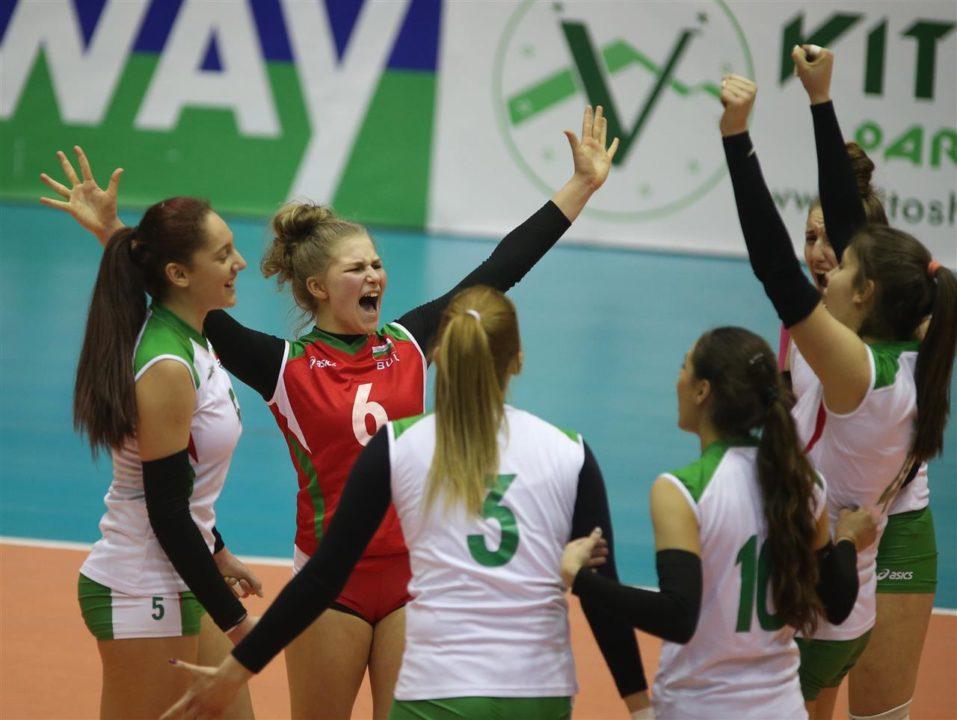 The U18 tournament that is spanning across eight different locations is in full swing as the teams completed their final... Current Photo via CEV

The U18 tournament that is spanning across eight different locations is in full swing as the teams completed their final day of the qualification round.

The final round of the CEV U18 Volleyball European Championship will take place on April 1-9 in the Dutch host city of Arnhem. The qualifying teams are – Serbia, Belarus, Turkey, Greece, Poland, Russia, Germany and Bulgaria as the first place finishers. The second place qualifiers with enough points to advance are Romania, Italy and Slovenia.

In pool A that took place in Latvia, Serbia went 3-0 in the tournament, sweeping every team their faced. In Serbia’s final match of the European Qualifier against Latvia, Serbia dominated with scores of 25-15, 25-11, 25-10. Dejana Lekic led the team with 14 kills, Ana Marija Jonjev added five service aces and Isidora Rodic posted a match-best six blocks.

Posting an undefeated record in Pool B, which took place in Italy, was Belarus, whose last match came to Israel in a three set sweep, 25-13, 25-19, 25-16. Leading the Belarus squad was Hanna Hryshkevich with 11 kills, while Tatsiana Kholad added 10 kills.

Pool C was led by Turkey in Slovenia, posting an undefeated record in the second round tournament. In their final match of the qualifier, Turkey went four sets with Slovenia, 25-13, 25-13, 22-25, 25-11. They dominated the first two sets, giving slightly in the third, but making a comeback in crush Slovenia in the fourth. Leading Turkey was Derya Cebecioglu with 13 kills, while Merve Atlier added five blocks.

Poland led Pool D, with an unblemished record, also sweeping each of their opponents. In their final match against Lithuania (the host of the qualifier), Poland crushed Lithuania in three sets, 25-9, 25-16, 25-10. Leading the attack for Poland was Magdalena Stysiak with nine kills, while Aleksandra Gryka put down five service aces.

In Romania, where Pool E took place, Russia dominated the court, taking down each of their opponents. In their first match of the qualifier, Russia faced Romania in a five set battle that ended with a Russian victory. In their final day, they took on Portugal, defeating them in three sets, 25-23, 25-16, 25-10. Valeriya Shevchuk led the way with 13 kills, while Alexandra Borisova added six service aces.

The qualifier taking place in Croatia, Pool G, Greece took the victory dropping only one match, also losing just one match was Finland, yet Greece posted more overall points than Finland to take the win. Greece took on Norway in their final match, sweeping the team, 25-23, 25-16, 25-16. Leading the Greece offense was Effrosyni Alexakou with 11 kills and four blocks.