16th Hubert Jerzy Wagner Memorial To Be Played In Krakow 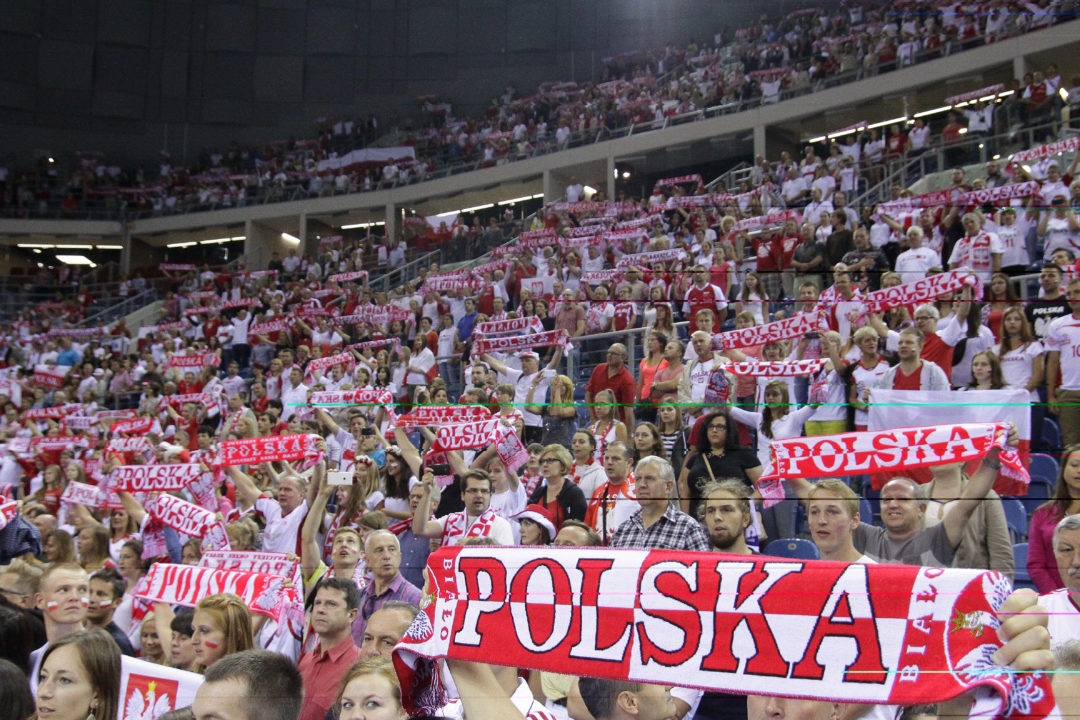 The Hubert Jerzy Wagner Memorial is perhaps men’s volleyball’s most prestigious friendly competition. It has been organized and played in Poland every year since 2013 in honor of the best volleyball coach in Polish volleyball history, Hubert Jerzy Wagner, who won the 1974 FIVB Men’s Volleyball World Championship and the Olympic gold in 1976.  Poland has won the tournament 7 times, followed by Russia and The Netherlands which won it 2 times. Bulgaria, Germany, Italy, and Brazil have won it once.

The 16th edition of the tournament will be played in Krakow’s Tauron Arena from August 24 to 26. France, Russia, and Canada received invitations to participate in it. Here is Jerzy Mroz, President of the Jerzy Wagner Foundation, comments on the choice of Krakow to be the host of the invitational:

“The fans who had great fun during the 12th, 14th, and 15th editions asked us to host the tournament at Tauron Arena again. After a great experience in recent years and negotiations that turned out to be a formality, the decision could not have been different”

Krakow is a very oustanding place. I like it very much, it’s a very charming place. I walked a lot after him during last year’s European championships sightseeing. This year I will not have so much free time, but because I love sightseeing, I will try to walk down the streets at least for a little a bit. I think that this is the way to go. I can not wait to come to Poland for longer, and I can not wait to come to Krakow. As for Tauron Arena, it is outstanding and I felt great in it. Everything was well organized there during the European championships. It’s great to play there, everything is at hand.

The memorial will be a perfect warm up for Vitaly Heynen to prep his squad for its FIVB World Championship title defense, to be played in September.