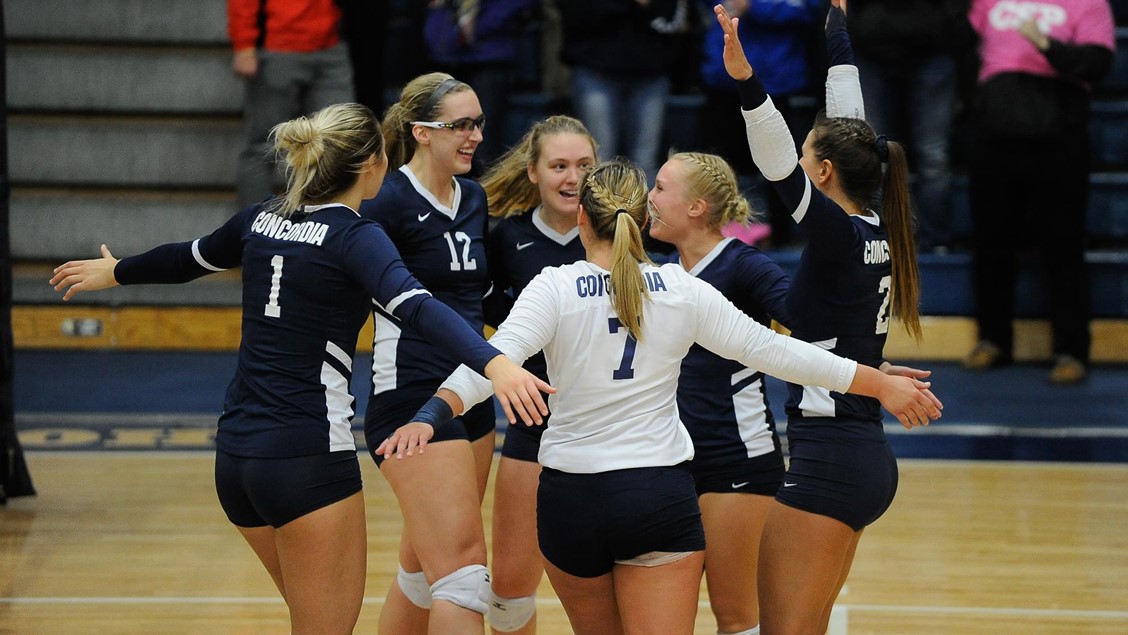 After a loss to then-#16, now-#12, Southwest Minnesota State, Northern State has been knocked from its #1 position in the latest AVCA Division II coaches’ poll. Northern State still has 1 first-place vote, from Bellarmine head coach Jennifer Grzebin, but 2-time defending NCAA Division II champions Concordia-St. Paul, have retaken the spot at the top of the poll.

The biggest mover into the top 2 was 25-1 Washburn, who knocked off Nebraska-Kearney 3-1, in Kearney, on Saturday.

21-0 Wingate University, the only undefeated team left in Division II volleyball, is still just outside of the top 25. They had the 27th-most votes, which is about 54 short of what they need to be officially ranked.

6 teams mentioned on only one ballot for a total of 13 combined points.