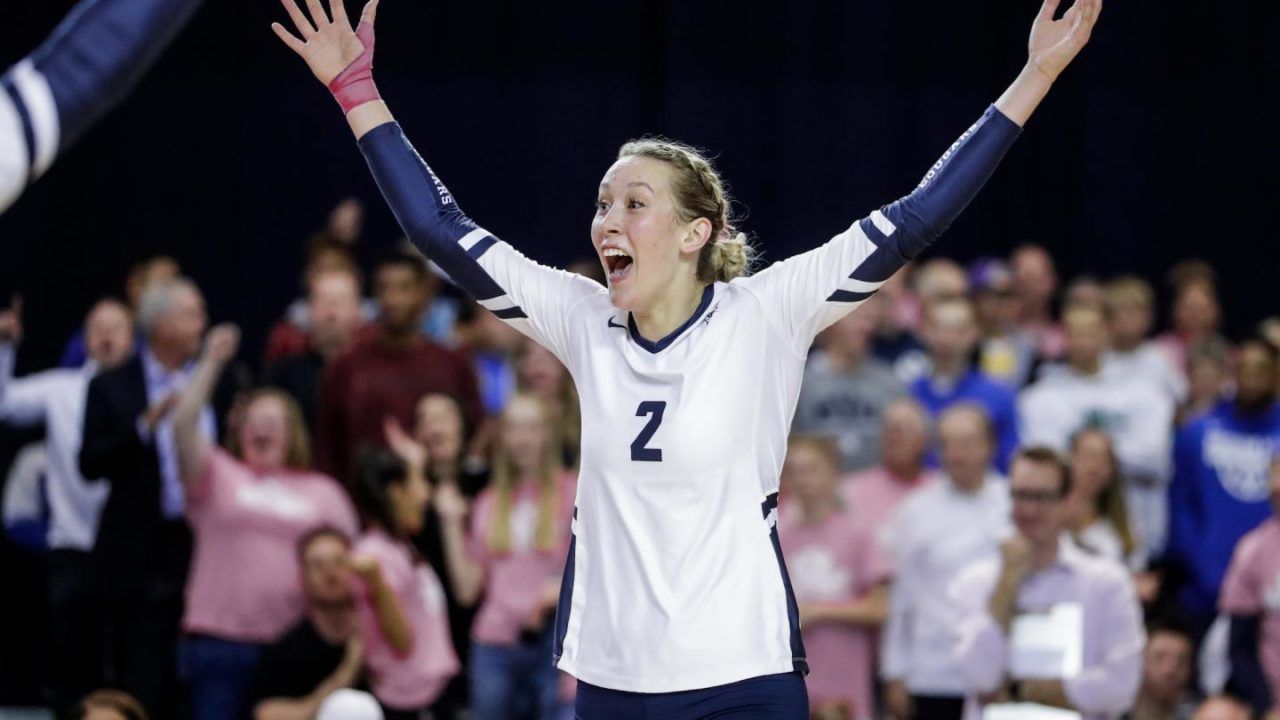 The computers do not look favorably upon the Cougars after wins against the WCC's two bottom teams. Current Photo via BYU Athletics

The BYU Cougars, who remain #1 in both the VolleyMob and AVCA Coaches’ polls, continue to slide down the AVCA rankings. The Cougars, now 25-0 on the season, swept the West Coast Conference’s two worst teams, 8-19 San Francisco and 6-22 Santa Clara, last week. They’ve still only lost 2 sets in 15 conference matches so far (both to San Diego), but thanks to losses to #s 179 and 217 in the RPI rankings, the computers punished them for the 2nd-straight week.

BYU clinched at least a share of the WCC title (though they will, realistically, win it outright).

That was the only real movement in the top 5, as only one team in the RPI top 10, USC, lost last week, though they were only penalized one spot as the computers continue to adore the 19-8 Trojans.

As compared to the VolleyMob Power Rankings and the AVCA poll, the RPIrankings are calculated mathematically. The intent is to create a more objective ranking to juxtapose the subjectivity of the AVCA poll, though by their nature there is still some subjectivity as to which numbers matter more than others in their calculations.