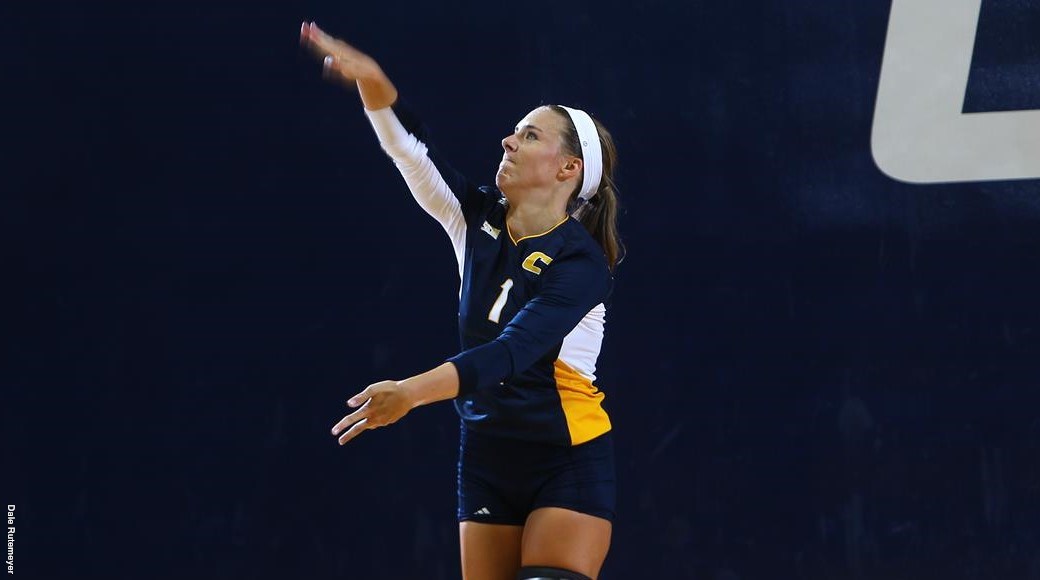 Former Chattanooga star Kristy Weiser is getting ready for her first year in the sand with the Texas Christian University Beach volleyball team for the upcoming spring season.

A 6’2″ native of Lincoln, Nebraska, Weiser finished up her last indoor season with Chattanooga in 2016 before heading off to TCU beach at the end of the academic year. She then trained with TCU beach and is in preparation for the 2018 season upcoming.

Weiser spent three seasons playing for Chattanooga after transferring in as a sophomore following a year at Nebraska Omaha. She immediately was a full-time starter as a sophomore and followed it up with All-Southern Conference First-Team performances as both a junior and senior.

TCU Beach is coming off of an 18-8 season in 2017 – their third year in the sand. The 2018 season, in which TCU is preseason ranked 13th, begins shortly on February 24 at the Horned Frog Challenge with four matches in two days coming against Houston Baptist, Texas A&M-Kingsville, Florida International and UL-Monroe.