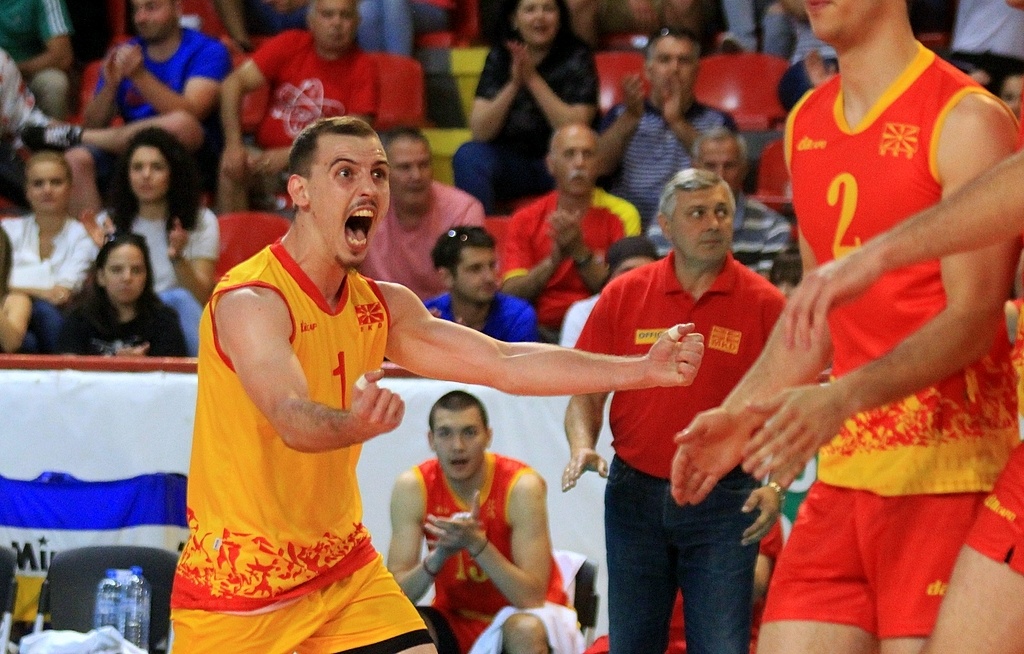 The final 4 of the 2017 Men’s European League is set, with 4 non-traditional countries advancing to the knockout stages of the B-Level tournament.

In the men’s version of the tournament, teams are split into two pools that played a double round robin across two weeks at two different sites. The top two teams in each of those pools advance to the Final 4, which is played July 1st and 2nd in Denmark. Unlike the women’s European League, in the men’s version, the semi-finals and finals are single matches, rather than a two-leg aggregate.

The four teams qualified for this year’s final 4:

While Denmark automatically qualified as the host of the tournament, they eliminated the need for tie breakers by also taking 2nd in Pool B.

Sweden finished 2nd in Pool A behind Macedonia, thanks to the tournament’s leading scorer Fredrik Gustavsson.

Pool B, which was way more serve-and-block minded, saw Ukraine merge as the group winner with a 5-1 record. Their only loss was an anomalous 3-0 sweep to runners-up Denmark, though each of those 3 sets was decided by 3 points-or-fewer.

Ukraine had both the leading server (Oleh Plotnytskyi – 11 aces) and #2 blocker (Maksym Drozd – 17) of either pool in the second set. As a team, Ukraine led both pools in both of those categories.

The final 4 will be played in the Gentoftehallen – a 15,000 seat multi-purpose stadium in Gentofte used primarily for soccer. The bracket is below. 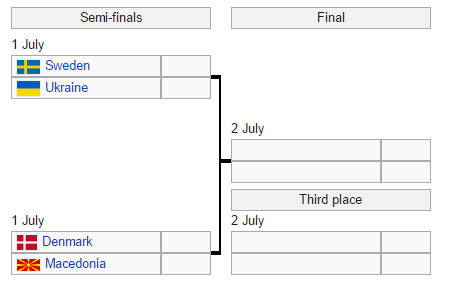