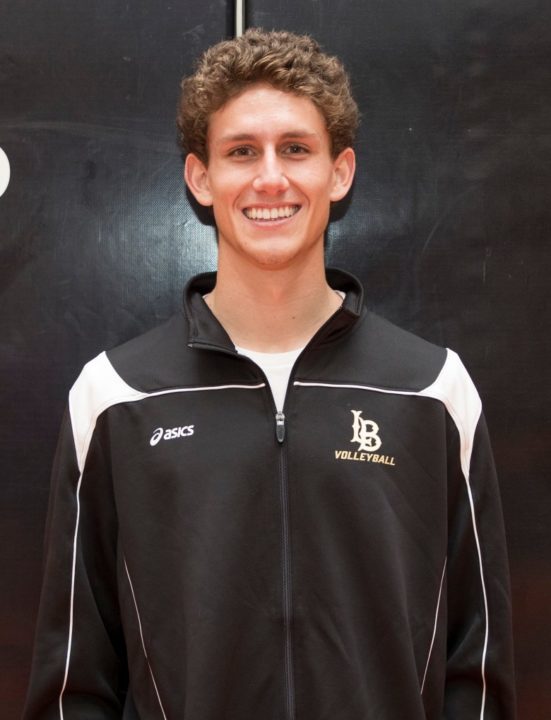 Class of 2018 recruit Mitchell Bollinger has committed to the Long Beach State men’s volleyball program for the 2019 season. Standing at 6’3″, Bollinger plays outside hitter at Huntington Beach High School and the Huntington Beach Volleyball Club or HBC.

Bollinger played both an outside hitter and opposite role with Huntington Beach. Standing at 6’3″, it would remain likely he sticks with his position, as the 49ers have three outside hitters who stand at 6’3″ or below. Bollinger is seen as one of the top pin recruits in the country.

Long Beach State is currently 12-0 and ranked number one in both the VolleyMob Top 20 and AVCA Coaches’ Poll. They have eight outside hitters on their roster with one from the position group in their final season and set to graduate prior to the 2019 season.

Couldn’t be more excited to commit to Long Beach State, number 1 team in the nation! pic.twitter.com/c5veVCejLv