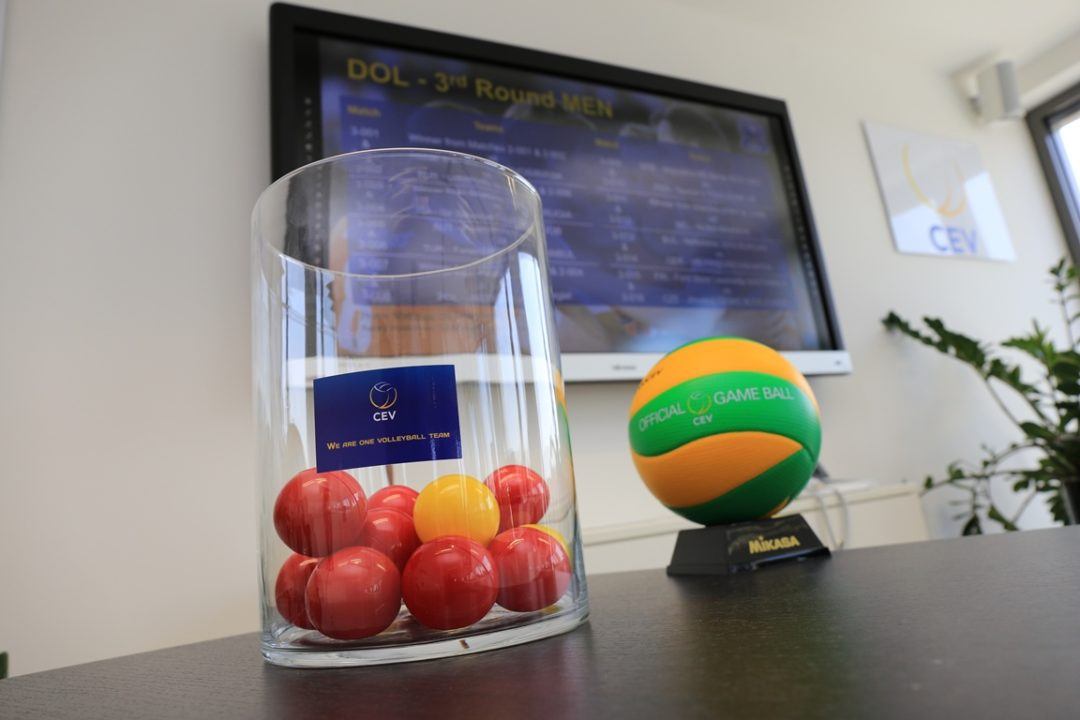 The men's 2nd and 3rd round pairings for the 2018 CEV Volleyball Champions League have been announced. Current Photo via CEV

Shortly after the 32-team field was announced, the schedule and drawings for the 2nd and 3rd rounds of the Men’s CEV Volleyball Champions League have been released. 20 teams will partake in the two rounds as only eight will survive to the 4th round where they will meet up with 12 more teams that have a bye until that point.

Just eight teams participate in the 2nd Round, with matches coming on October 18 and October 22. The first team listed will be the home team in the first match and will go on the road in the second:

The 3rd round meanwhile will feature the victors of the two-leg series along with 12 other teams as matches will take place in early November:

VFB Friedrichshafen and Lokomotiv Novosibirsk represent the only clubs among these 20 who have won a title, with both coming in the last 11 years.

The eight winners will advance to the 4th round where along with the 12 teams who await them will make for a 20-team round. Things will then get narrowed down to a 12-team playoff before the tournament gets even smaller with a six-team playoff. That will lead into the Final Four, which takes place May 5-6.