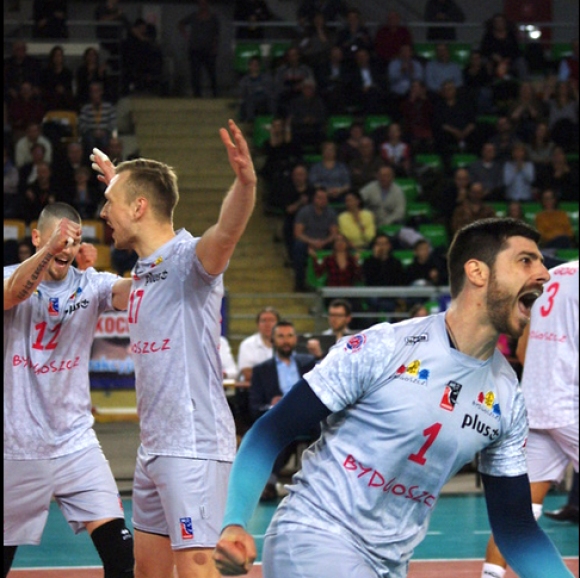 The Polish men's PlusLiga is one of the best in the world and is in their 19th round of the season. Current Photo via Luczniczka Bydgoszcz

The Polish men’s PlusLiga is one of the best in the world and is in their 19th round of the season. In a match featuring Luknicka and Espadon, five records were either written or broken in the five-set match.

The win for Luknichka marked just their 5th win of the year in the PlusLiga.

As far as time, the match featured a set that pushed a nearly hour-long set at 55 minutes. The fifth set also broke a record with a 23-minute fight for the win. In total, the match took 159 minutes or 2 hours and 39 minutes to complete – breaking a Polish League record.