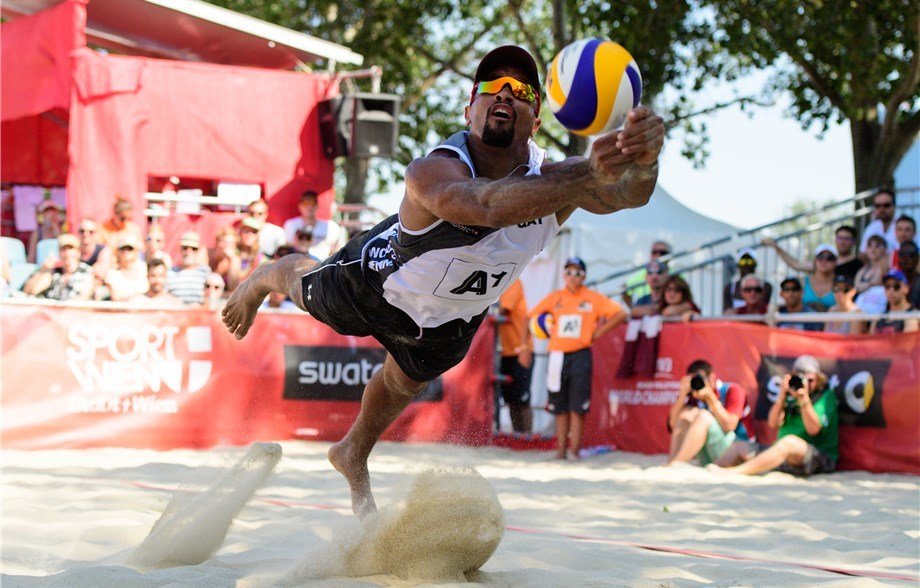 The FIVB World Tour has been on break for about a month but the participants for the MICA Mall Kish Island Open from February 19-24 have been announced.  Current Photo via FIVB

The FIVB World Tour has been on break for about a month but the participants for the 3-star MICA Mall Kish Island Open from February 19-24 have been announced.

The Kish Island tournament will feature just men’s pairings with 2017 champions, Viacheslav Krasilnikov/Nikita Liamin of Russia, not returning to defend their title. There will be a total of 57 teams from 29 countries participating in the tournament for the third straight season. The tournament will offer up $100,000 (USD) in total prize money, with the first-place team taking home $13,000.

A number of American squads will be entered in the tournament, including Trevor Crabb and new partner Skylar Del Sol who will fight through the qualification tournament for a spot in the main draw. Also from the USA are Stafford Slick/Casey Patterson and William Kolinske/Miles Evans. Among other big names to compete are Italy’s Alex Ranghieri/Marco Caminati, Qatar’s Cherif Younousse/Ahmed Tijan and Latvia’s Martins Plavins/Edgars Tocs.