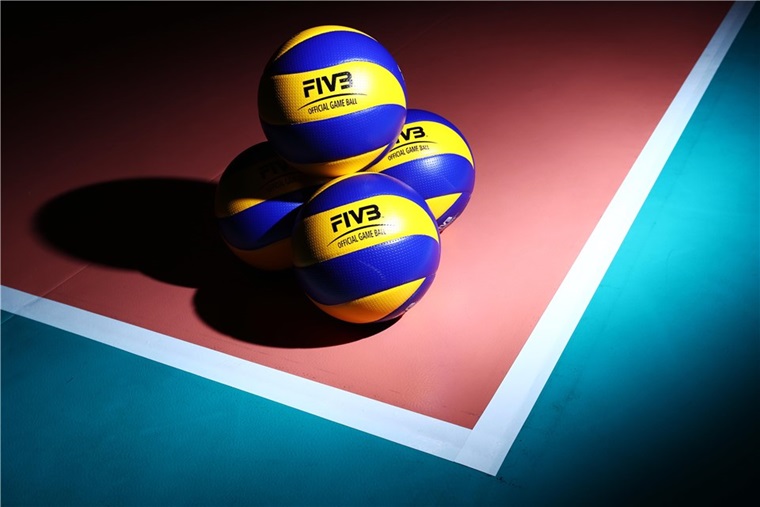 The six-team field for the 2018 FIVB Volleyball Men's Challenger Cup is now set with a chance at qualification in the 2019 Volleyball Nations League. Archive Photo via FIVB

The final two spots of the six-team field for the 2018 FIVB Volleyball Men’s Challenger Cup have been locked in with the bids being punched by Czech Republic and Estonia. Those teams locked it in with the European Volleyball League. The full six team field can be seen below:

As seen above, the tournament consists of a host, two teams from the Golden European League and one team each from South American, Asia and North America. It’s also the very first time this event has taken place, with this serving as a qualifier to the 2019 FIVB Men’s Volleyball Nations League.

The event will take place coming up soon on June 20 and lasts until June 24. Portugal plays host with the host city listed as Matosinhos for the tournament.

The six teams will be split into Pool A and Pool B, with a trio in each group. The teams will be seeded in serpentine order of FIVB World Ranking. Although those have yet to be updated following the Golden European League, that would currently put Cuba (#16), Estonia (#32) and Kazakhstan (#35) in one pool and Czech Republic (#27), Portugal (#30) and Chile (#41) in the other. Again though, that is subject to change with the rankings.

Following group play, the top two in each pool will move on to the Semifinals on June 23, which will narrow forward to the Finals on June 24.  The winner of that will play against the last placed challenger team at the 2018 Nations League for that final spot in the 2019 FIVB Men’s Volleyball Nations League.