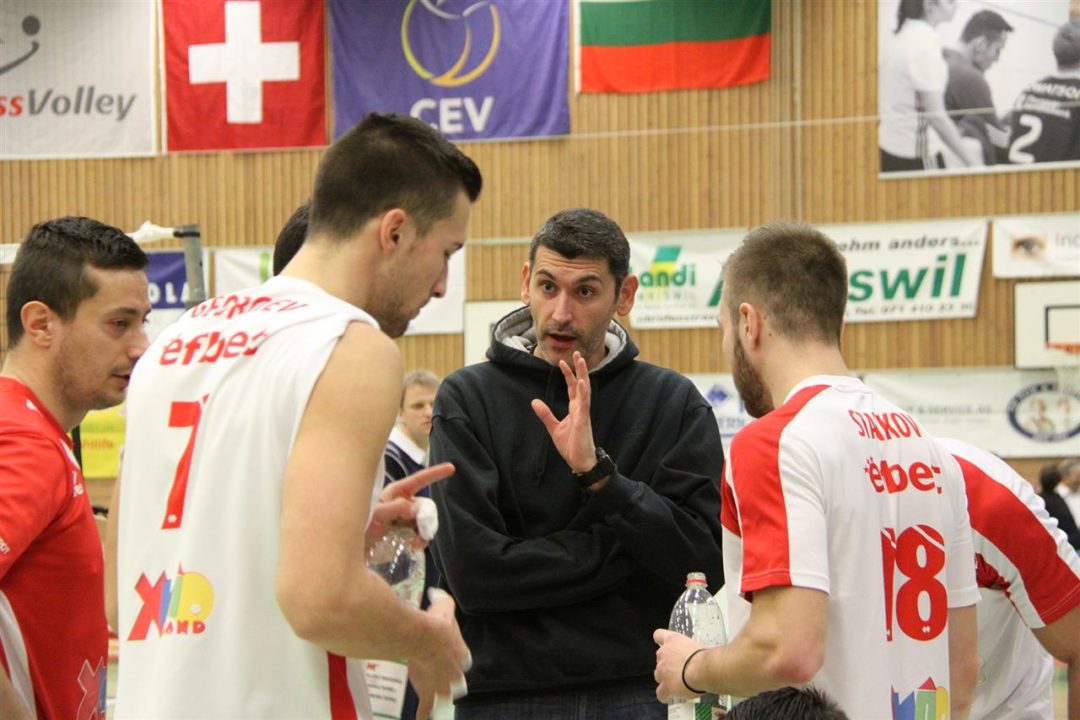 CSKA Sofia first won the first of its 29 Bulgarian Championships in 1948. Accustomed to winning like this, it is not a surprise, then, that the team is always pressured by the fans to do well, specially since its last title came in 2011. This sentiment can be heard in Alexander Popov’s, CSKA’s coach since 1998, overly dramatic words after the team, a 3rd seed in the playoffs, lost its first match of Superleague’s quarterfinals to 6th seeded Hebar Pazardjik 3-1:

“It is clear now that the knife rests against our throat and it is not going anywhere. Heber played very well, they had a nice service, they were able to support our service, they were good. It’s so bad that this is happening to us in our home-court. I rarely see our team play this way at home, as it had happened before for a few sets, but not for a whole game. Our psychological preparation was clearly not on the best level. The good thing in all of this is that it’s a playoff series, and we’ll be able to fight again in only 3 days time.”

CSKA and Popov will try to even things against Hebar this Monday. A loss eliminates the team, which would be disastrous, since it finished the regular season in 3rd place to Hebar’s 6th place finish.