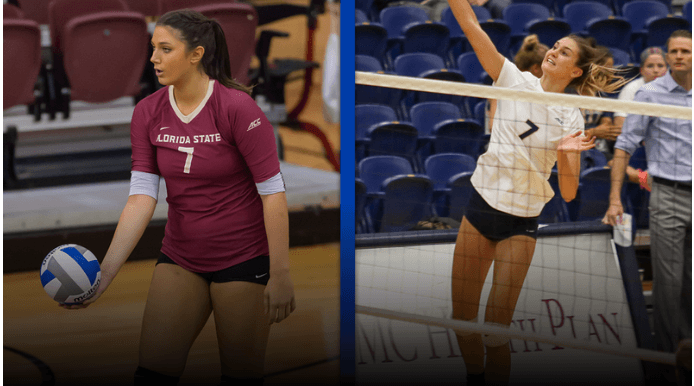 Kubura and the No. 13 Seminoles went 1-1 against SEC opponents this past weekend. Current Photo via TheAcc.com / ACC conference

Kubura and the No. 13 Seminoles went 1-1 against SEC opponents this past weekend. In the four-set loss to seventh-ranked Florida, the junior tallied 19 kills, two blocks, a dig and finished with a  .418 hitting percentage. She followed that performance by recording eight kills and four digs in the Florida State sweep of LSU. Kubura averaged 3.86 kills per set for a .420 hitting percentage and totaled 27 kills.