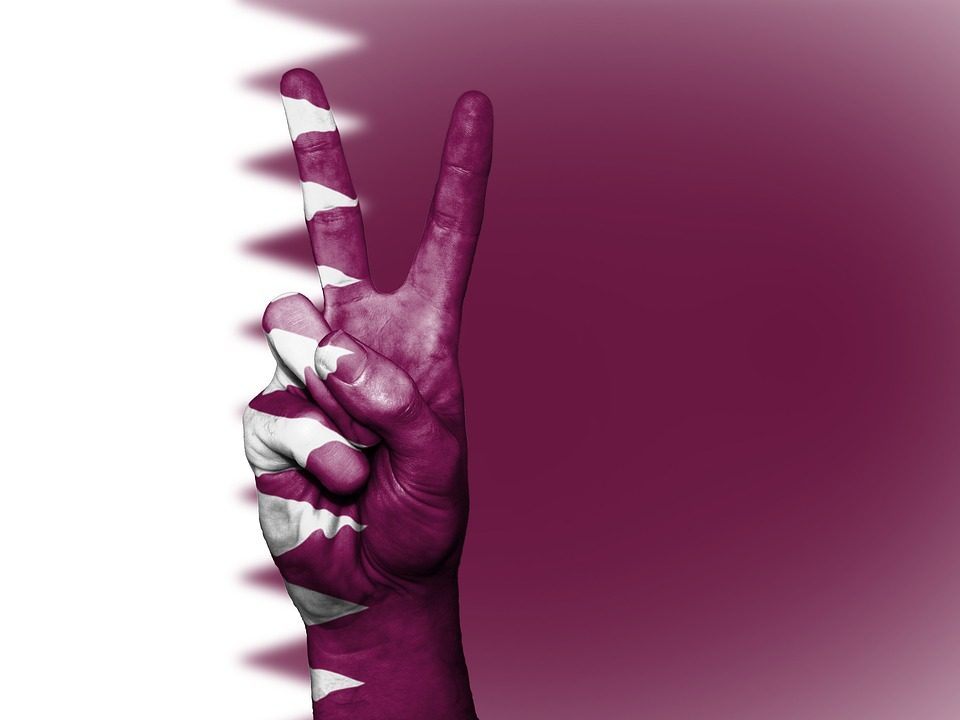 In one of the biggest events of the Qatar Volleyball Association’s domestic calendar, Al Arabi Club was able to take... Current Photo via Pixabay/Public Domain

In one of the biggest events of the Qatar Volleyball Association’s domestic calendar, Al Arabi Club was able to take down defending champions Al Rayyan Club in the finals of the Qatar Cup Volleyball Championships.

In the history of the event, this is the 17th finals meeting for the two teams. Overall, each team has made 21 finals appearances. Al Rayyan has won the Qatar Cup nine times.

Leading Al Arabi was Gyorgy Grozer with a match-best 27 points, with 25 of them coming off kills, while teammate Taylor Sander added another 21 points in the winning effort.

For Al Rayyan, Oreol Camejo and Dusan Petkovic put down 13 and 12 points, respectively, while Milad Ebadipour added another 11.

The first set was a neck-to-neck battle with the score tied up at 11-11, but tough Grozer serves shook Al Rayyan, allowing Al Arabi to go up in the match 1-0. Al Rayyan began the second set in dominating fashion, with a quick 8-2 lead, but Al Arabi fought their way back into the match – too late to be able to take the second. With a 21-25 second set win, Al Rayyan was able to tie the match at 1-1.

The third set was all Al Arabi, who cruised to a 25-17 win. In the final set, Al Arabi was up 24-21, Al Rayyan was able to score one more point before Grozer crushed a ball out of the middle to claim the Qatar Cup.