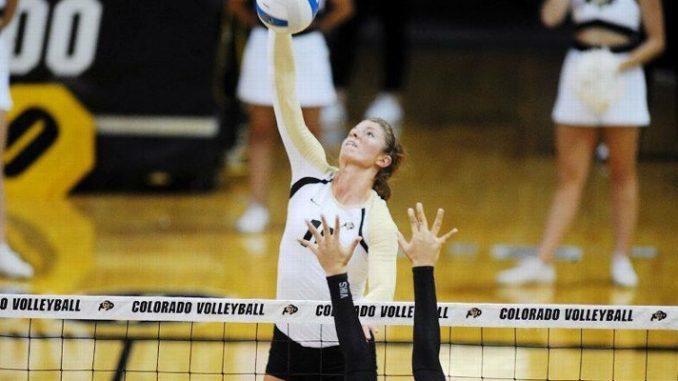 For the 2017 season, American opposite Taylor Simpson will take her talents to Leonas de Ponce in the Puerto Rican... Current Photo via Taylor Simpson

For the 2017 season, American opposite Taylor Simpson will take her talents to Leonas de Ponce in the Puerto Rican Women’s Volleyball League.

In 2014, Simpson finished her senior season with the University of Colorado where she put down 598 kills in 33 matches. Simpson was named to the NCAA All-American First Team as well as the All-Pac-12 First Team and the All-AVCA Pacific South Region First Team. She was named as the female collegiate athlete of the year in 2014 by the Colorado Hall of Fame.

In 2015, Simpson began her international career with Changas de Naranjito in the Puerto Rican Women’s Volleyball League. She then transferred to the South Korean Women’s League, playing with Heungkuk Life for the 2015-16 season. In the 2016-17 season, she moved to Futura Volley Busto Arsizio in the Serie A1 League in Italy, the highest level in the country. Simpson was a part of the United States team in the Pan American Cup in 2016.

Simpson will be accompanied by fellow American Gina Mancuso.