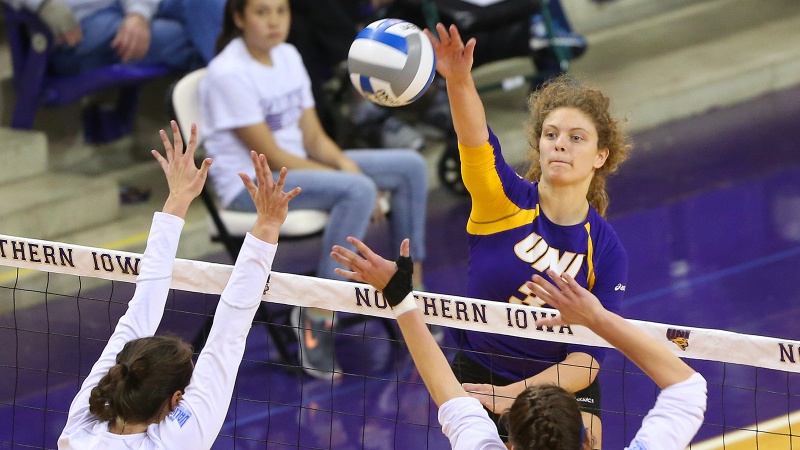 The Georgia State beach volleyball team announces the addition of graduate transfer Amie Held of the University of Northern Iowa.

Held helped to lead the Panthers to the NCAA Tournament twice during her four year career with the team. She is just one of two players in UNI history to record 2,000 career digs.

“We’re thrilled to add Amie to our 2017 roster,” head coach Beth Van Fleet said. “Finishing an incredible indoor career at UNI, she brings creativity, an outstanding work ethic and humility to out squad. She’s a fierce athlete, meticulous learner and loyal teammate. We look forward to watching her adapt her style to the beach game.”

In her last season with UNI, Held started in all 34 matches, being named to the first-team all-Missouri Valley Conference team two consecutive seasons. Held led the Panthers in kills, service aces and double-doubles.

Held will enroll in Georgia State’s Master’s of Art in Teaching for health and physical education this spring.