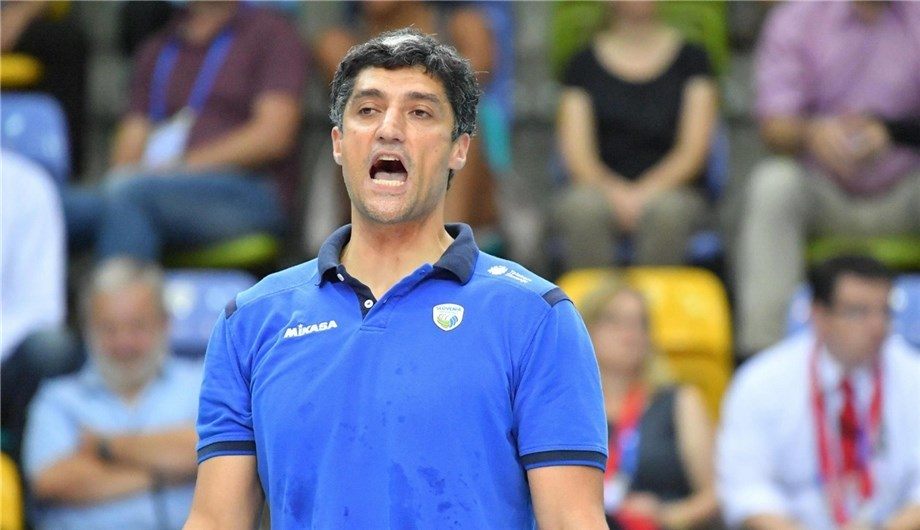 After leaving his post as the head coach with the Slovenian men’s teams, where he led the team to unprecedented... Current Photo via FIVB

After leaving his post as the head coach with the Slovenian men’s teams, where he led the team to unprecedented success, Andrea Giani has been named as the German men’s team head coach.

Over the past few years, Germany has seen success – more notably with bronze at the Poland 2016, FIVB Volleyball Men’s World Championship and gold at the CEV 2015 European Championship. They, however, did not make the cut for the 2016 Rio Olympic Games – even though Berlin was the host city for the European Olympic Qualifier.

Looking forward for this year, the men are looking to qualify for the Italy/Bulgaria 2018 World Championship, as well as finish on the podium at the Poland 2017, European Championship.

“I am really looking forward to the new challenge, because I see great potential among the players, the association and the sports culture of this country,” said Giani. “I believe in work and the strength of the people in our group. Four points are fundamental for me: communication, faith in the project, discipline and attitude.”

Giani had success as a player before switching to coaching, as he was a part of Italy’s highly successful side from the 1990’s and wone 474 caps for the Azzurri. He won two Olympic silver and one bronze, three World Championship titles, six World League titles and four European Championship gold medals. After playing, he turned his hand to coaching the Slovenian squad, as they won the FIVB Volleyball World League Group 3 and then followed up by winning silver at the CEV European Championships.

Back in July, Giani’s contract ran out with Slovenia, in which he decided not to renew.