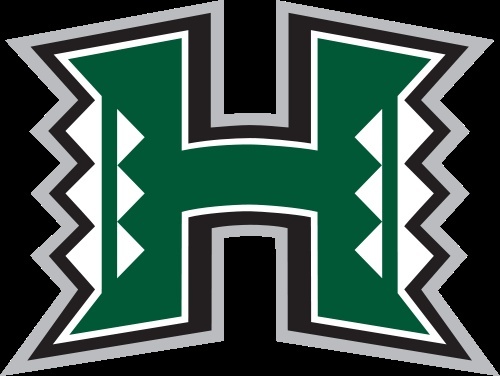 As one of the most decorated Hawaii volleyball players in program history, Angelica Ljungqvist has been announced as the Rainbow Wahine’s new assistant coach.

Roby Ah Mow-Santos, the first female coach in Hawaii history, played alongside Ljungqvist at Hawaii in the 1990’s. With the addition of Ljungqvist, it rounds out the 2017 coaching staff, as they will keep the current assistant coach, Kaleo Baxter with the program.

Ljungqvist was Hawaii’s first four-time All-American and during her senior season was named the AVCA Division I Player of the Year. On top of these awards, Ljungqvist also received the Honda Award, Stan Bates Award, and the Jack Bonham Award. In 1996, Ljungqvist and Ah Mow-Santos helped to lead the Rainbow Wahine to a runner-up finished at the NCAA Championship. As a two-time conference player of the year, Ljungqvist still ranks among the highest in program history with 1,570 kills, .375 hitting percentage, 133 service aces and 733 blocks in her career with the Rainbow Wahine.

In the past six years, Ljungqvist has been coaching with Valluntuna Volleyball Club while she finished up her law degree from Stockholm University.