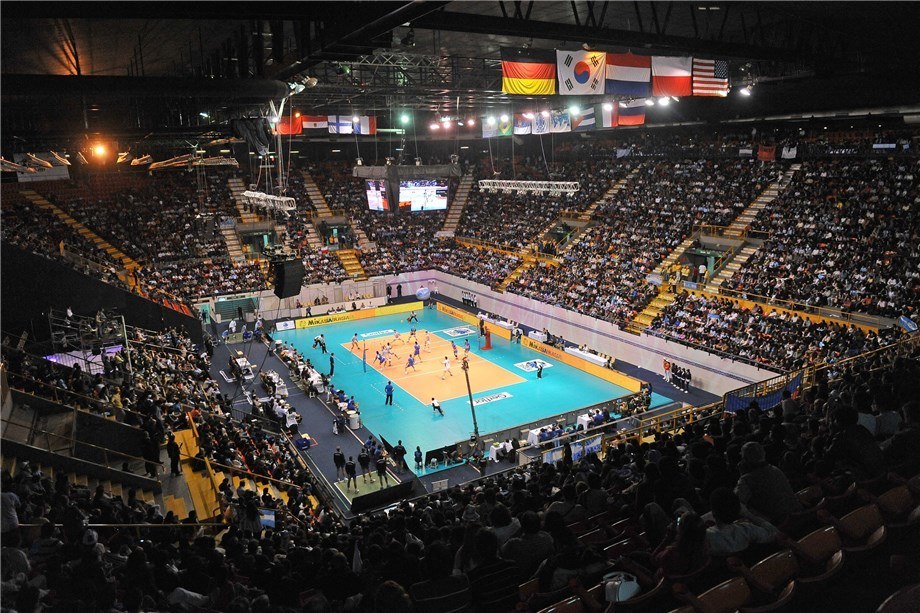 With the 2017 season coming up fast, the Argentinian head coach, Julio Velasco has announced the 14 players that will... Current Photo via FIVB

With the 2017 season coming up fast, the Argentinian head coach, Julio Velasco has announced the 14 players that will comprise of the men’s national team roster for the season.

Argentina will participate in the Vesuvio Cup in Italy followed by their quest in Group 1 of the 2017 FIVB Volleyball World League matches. At the Vesuvio Cup, the team will take on Italy and Japan. For the World League, Argentina will take on Russia, Bulgaria and Kazan from June 2-4. From then the squad will head to Tehran to take on defending champions Serbia, Belgium and Iran from June 9-11 followed by their hosting duties of Serbia, Brazil and Bulgaria from June 16-19.