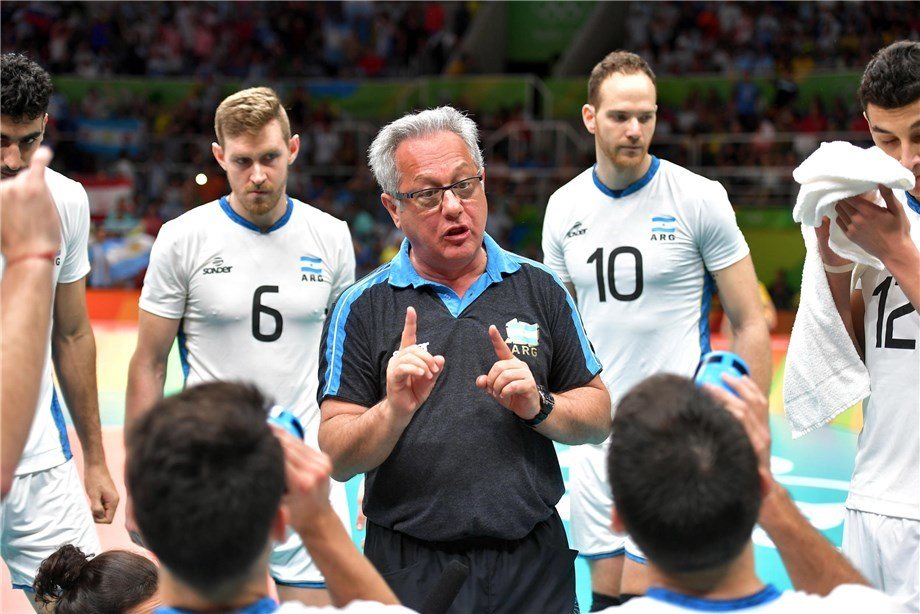 Velasco brought up players from the senior, U23 and junior teams to the Cenard facility on April 3. Argentinian star Facundo Conte will be taking the year off from volleyball to rest up for bigger challenges that await the team in 2018 and 2020.

The decision to rest such a crucial player to the squad came at a difficult impasse from Velasco, but considered the 2018 FIVB Volleyball Men’s World Championship and the Tokyo 2020 Olympic Games are in the future – rest will do the Argentinian squad some good.

In other players that Velasco offered a year from the sport for was captain Luciano De Cecco, after playing in 10 consecutive international seasons, but the setter chose to continue play.

The Argentinian team will begin their season with the FIVB Volleyball World League. The squad will face Russia, Bulgaria and France in Pool C in Surgut, Russia.

Velasco named his staff for the coming year as well, with himself in the leading head coaching position. He also brings in Julian Alvares as the second coach and Hernan Ferraro as assistant coach. For the U23 team, Camilo Soto will take the head coaching role, while Gonzalo Barreiro will be the second coach.

Other positions for the Argentinian squad: