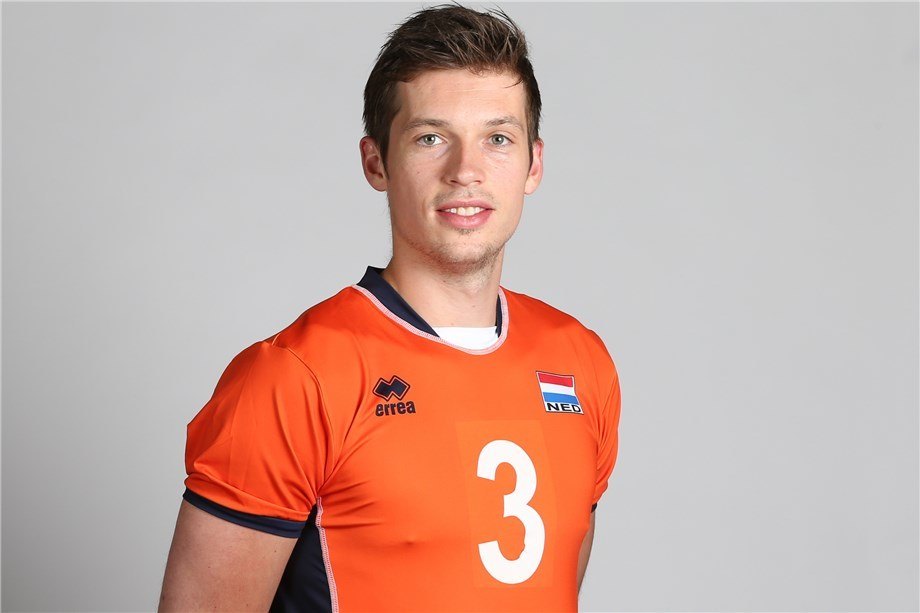 Azimut Modena has confirmed the addition of Maarten Van Garderen for the 2017 season. Van Garderen posted 290 points on... Current Photo via FIVB

Azimut Modena has confirmed the addition of Maarten Van Garderen for the 2017 season.

Van Garderen posted 290 points on a 49.3 percent attack percentage for the 2016-19 season with Bunge Ravenna. On December 26, he was named the MVP for the round.

Earlier in the year, Van Garderen made the decision to make a switch to beach volleyball for the 2017 FIVB World Beach Tour. He partnered up with Christiaan Varenhorst who approached him in 2016 about the potential team-up. He joined Varenhorst following his season with Bunge Ravenna.

The pair recently finished 17th at the World Tour event in Rio de Janeiro just a few weeks ago, earning 160 points to their total as partners. At the Moscow event, the pair weren’t able to make it out of the qualification round.

Despite this being his first season with the Dutch beach team, he has expressed that he will make a full return to indoor for the 2017-18 season.