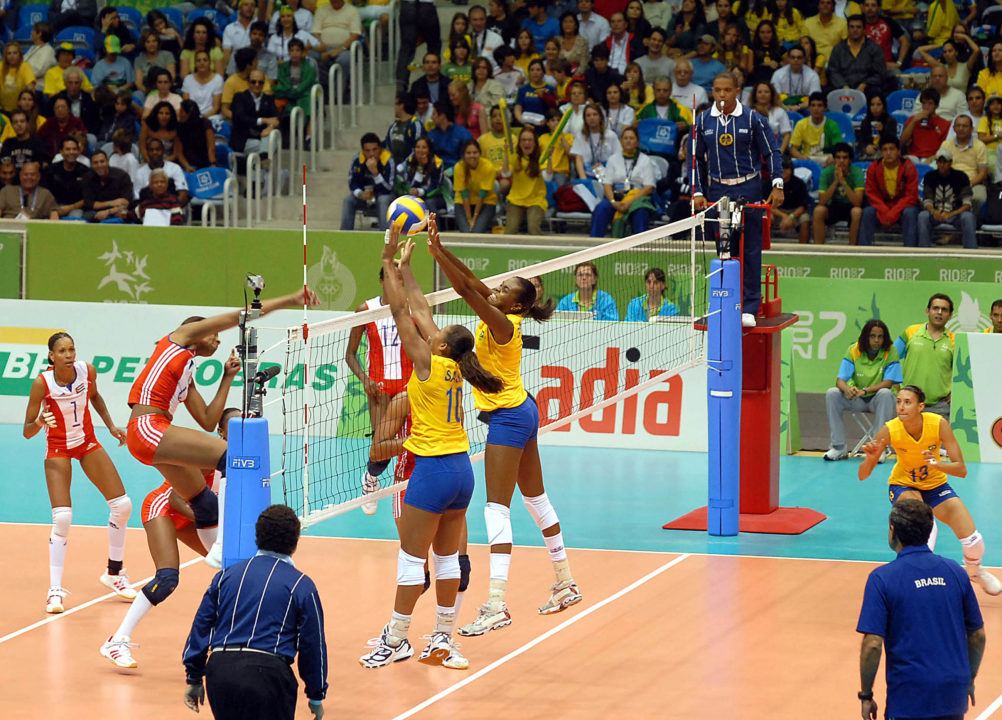 Brazil is the only South American county that has taken the title of champions 3 times with 3 runners-up and one 3rd place, but now Argentina, Chile, Colombia, Peru and Venezuela are the teams that will be joining the games. Canada, Cuba, Dominican Republic, Mexico, Puerto Rico, Trinidad & Tobago, and the United States will apart of the games as well from NORCECA.

Peru and Argentina are another two power house teams from South America that are big contenders to make history by placing in this upcoming Pan Am Cup. Peru placed 2nd back in 2010 and Argentina placed 3rd back in 2008, 2013, and 2015.

The United States, Cuba, and Dominican Republic have all won the gold medal in the past 15 years. Here is a complete list from NORCECA of the year-by-year results since 2002.

The games will be played in various cities in Lima and Canete, Peru and start June 17- June 25.