Behind the Scenes with Michigan Volleyball 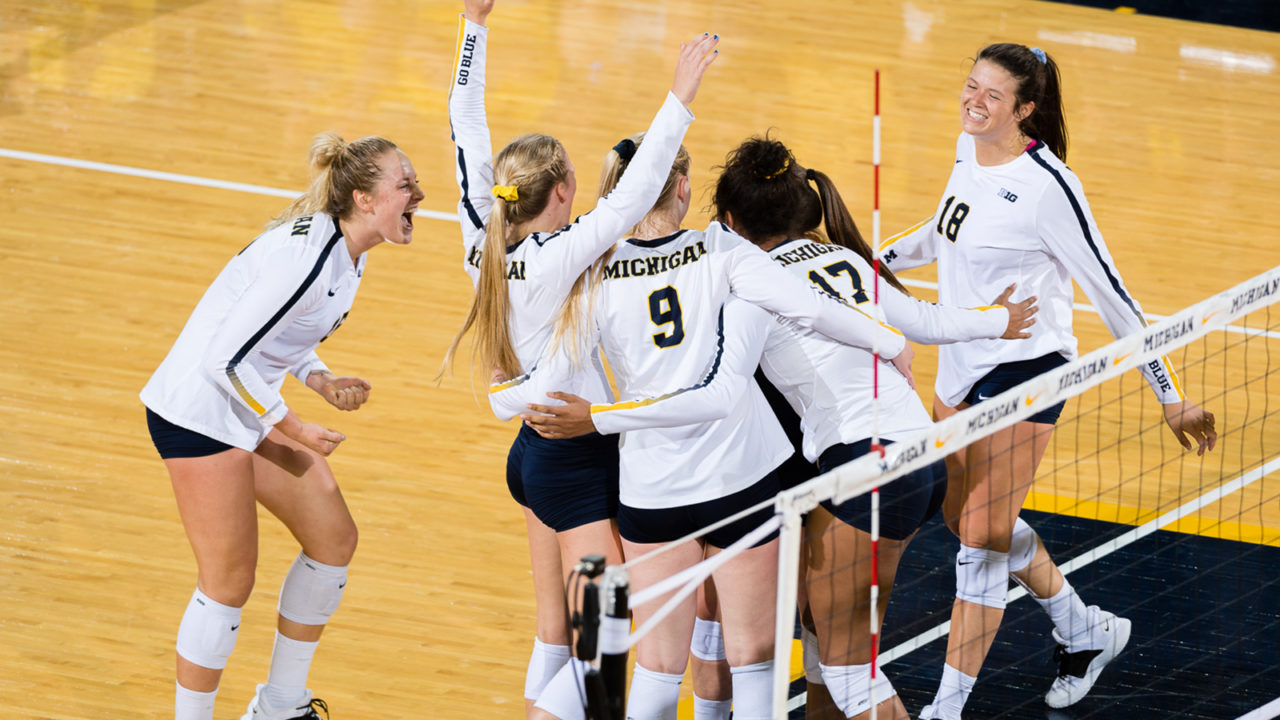 At the end of the day being a collegiate athlete is so much more than what is accomplished on the court and Michigan volleyball encapsulates it perfectly in a behind the scenes feature video released Thursday morning. Current Photo via Michigan Athletics

At the end of the day being a collegiate athlete is so much more than what is accomplished on the court and Michigan volleyball encapsulated that in a behind the scenes feature video released Thursday morning.

The feature shows student-athletes balancing education, personal lives, family and more, while also working to be the best volleyball players they can be.

We've got something special going on here in Ann Arbor.

“Volleyball is a game,” 19th-year head coach Mark Rosen said. “It’s not world peace, it’s not finding the cure for cancer, it’s a game. And if we’re not having fun playing a game, we’re doing something wrong. Yeah, it’s important, it’s what I do for a living, it’s what our players do to go through college. We all want to be competitive and successful. It is important, but it can be important and be fun at the same time.”

The Wolverines, who are ranked 16th in VolleyMob’s most recent power rankings release and 17th by the AVCA, are off to a 12-1 start to the 2018 season and are 1-1 in Big Ten action. Michigan fell at Nebraska in 4 sets in its conference-opener before rebounding with a win at Iowa in 4 sets.

The Big Ten slate continues for Michigan with a Friday matchup against Rutgers on Friday and a Sunday matinee with Penn State.