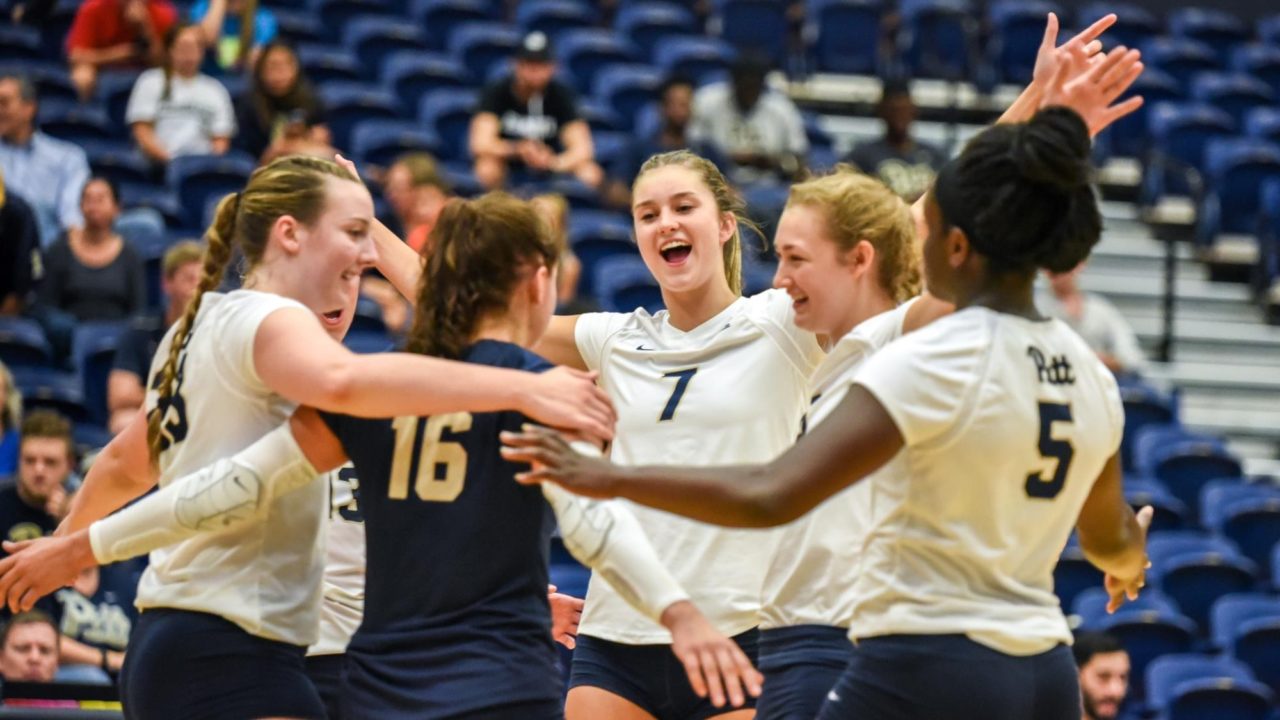 Pittsburgh continues to rack up wins and stay unbeaten as they slide up a spot in the latest VolleyMob Top 25. Archive Photo via Pitt Athletics/Volleyball

In the opening week of conference play there weren’t a ton of upsets or heavyweight matchups, but we did get a few. That led to not a ton of shakeup in the top 10, with Penn State the lone team falling out. After that though, the rankings saw jump jostling around. Two teams still remain undefeated too, with Pittsburgh moving up a spot and BYU continuing to occupy the top spot.