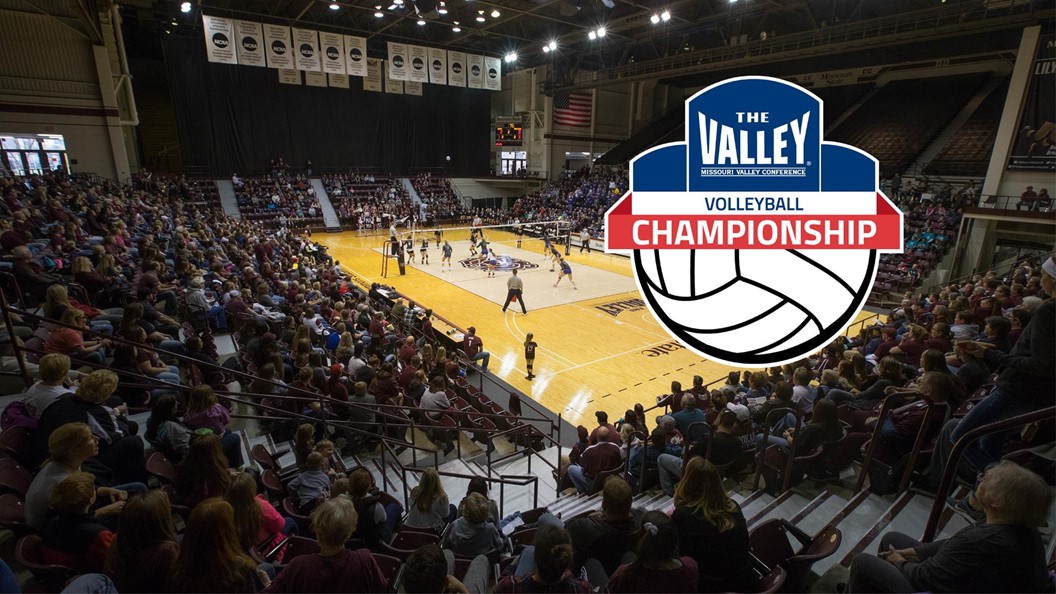 UNI (16-2 MVC) and Illinois State (16-2 MVC) shared the MVC regular-season championship, as the Panthers claimed the No. 1 seed for next week's championship via a tiebreaker.  Current

After another competitive regular-season slate, the 2018 Missouri Valley Conference Volleyball Championship field is set as most tournament seeds came down to tonight’s final matches of the regular-season.

YEP, LET'S GOOOOO! The 'Birds have locked up the No. 2 seed in the upcoming #MVCVB Championship.

The Missouri Valley Conference Volleyball Championship will get underway when No. 3 Bradley takes on No. 6 Drake in the tournament opener on Thursday, Nov. 22, at 5:00 p.m., followed by No. 4 Valparaiso vs. No. 5 Missouri State at 7:30 p.m. The game one winner between BRAD/DU will take on No. 2 Illinois State on Friday evening at 5:00 p.m. in the first semifinal, while the VALPO/MSU winner will face No. 1 UNI in the second semifinal at 7:30 p.m. on Friday.

Semifinal winners will face off for the Missouri Valley Conference automatic berth into the NCAA Volleyball Championship on Saturday, Nov. 24 at 4:00 p.m.

All five matches of the 2018 MVC Volleyball Championship, including two quarterfinals on Thursday, two semifinals on Friday and the championship match on Saturday, will be available for fans on The Valley on ESPN (ESPN+). Greg Halbleib (play-by-play) and Linda Dollar (analyst) will call the matches live from Hammons Student Center.