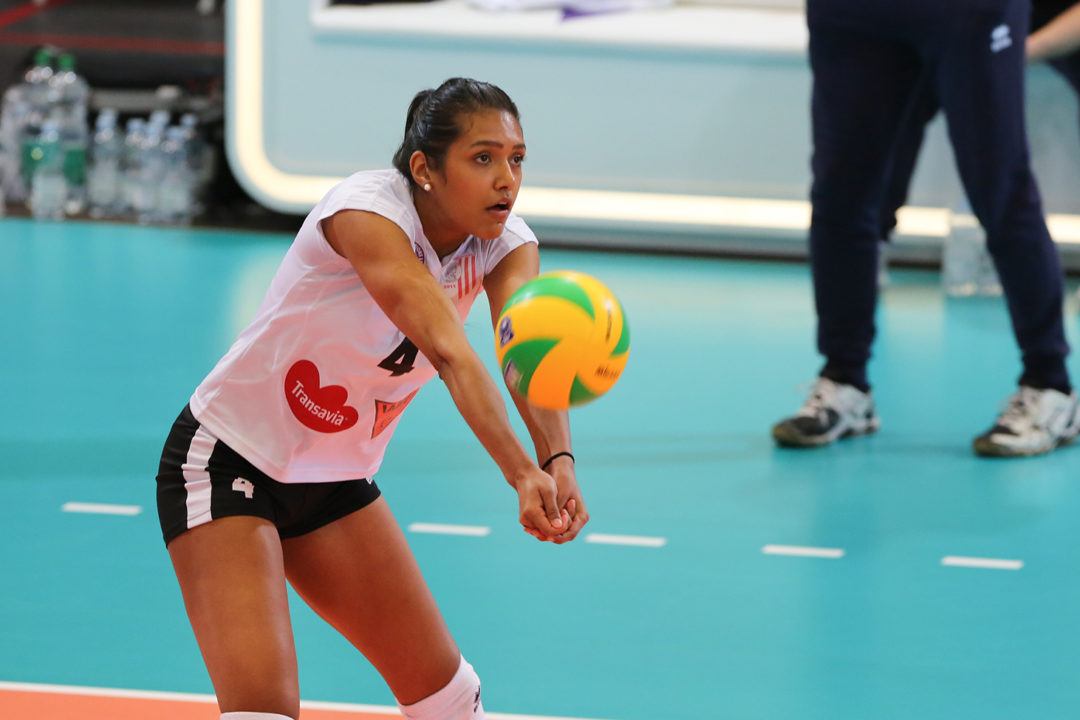 This coming season, Samara Almeida of Brazil will take her talents to Volero Zurich for the 2017-18 season. Almeida has been... Current Photo via Dominic Staub / 2017 CEV Volleyball Champions League

This coming season, Samara Almeida of Brazil will take her talents to Volero Zurich for the 2017-18 season. Almeida has been a part of many top clubs from around the world including CA Volei Alba Blaj, Camponesa Mina Tenis, Volley Nestle, Pinheiros and Osasco.

Over the years, Almeida has proved herself in major competitions helping her club Osasco to the 2012 Club World Championship and the South American Club Championship in 2011 and 2012. When she was just 16 years old, Almeida earned a number of awards for her volleyball talents, including the Best Youth World Player and just three years later the Best World Club Hitter.

Recently, Volero Zurich has claimed a number of top players from around the world, including Inky Ajanaku from the United States, along with Sweeden’s Alexandra Lazic. These additions come after American Foluke Akinradewo and Cuban Kenia Carcaces are leaving the club for Japan. The addition of these new players will bring in some youthful experience to help guide the team through the upcoming season.