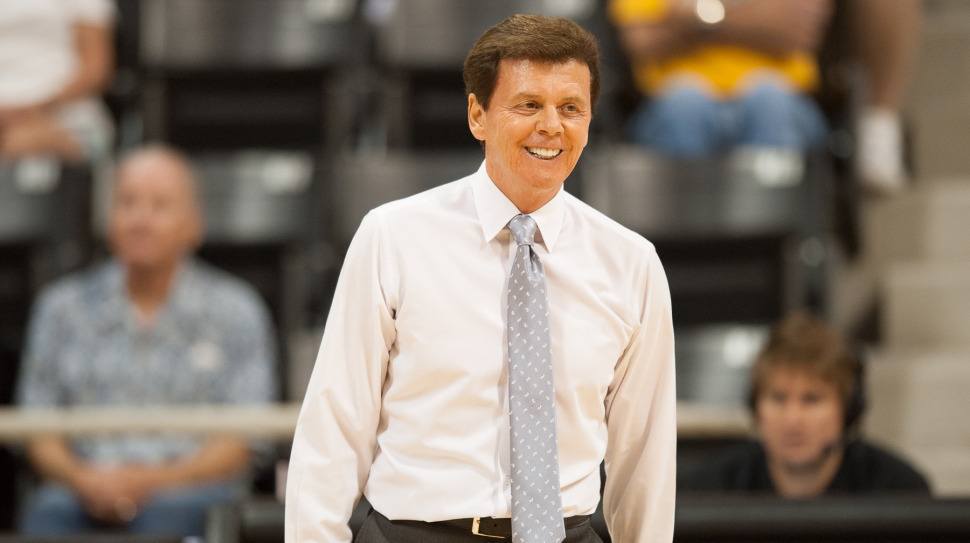 Long Beach State has announced the retirement of women’s head volleyball coach Brian Gimmillaro after 32 years on the bench for The Beach. Gimmillaro led the team to 25-consecutive NCAA tournament appearances from 1987-2011, which included winning NCAA National Championships in 1989, 1993, and 1998.

“I would like to acknowledge Brian for his dedicated service to our campus and program,” said Long Beach State Director of Athletics Andy Fee. “We respect his decision to retire and what he has achieved over the past 30 years.”

Among Gimmillaro’s greatest success stories was his 1998 team, led by future Olympic beach gold medalist Misty May, who was named the National Player of the Year that season. That 1998 team became the first in NCAA history to go undefeated en route to an NCAA Championship – earning him the lone AVCA Division I Coach of the Year award in his career.

In total, Gimmillaro coached 23 All-Americans in his career, and retires with an 835-221 career record (.790 winning percentage). His 835 wins ranks him 17th all-time in NCAA history, and 7th among Division I coaches (he’s a rare coach who has spent his entire head coaching career in Division I). His .790 winning percentage ranks him 9th in Division I history. He also has 13 Big West Championships on his resume, including most recently in 2014.

“I can’t tell you how much this university, the players, and the community has meant to me. It is important for me to explore other opportunities,” said Gimmillaro. “I will miss all of you.”

In Gimmillaro’s last season, LBSU finished 21-10, including 13-3 in conference. That placed the team 2nd in the Big West, behind Hawaii, but wasn’t enough to earn an invite to the NCAA Championship tournament.

Gimmillaro was inducted into the AVCA Hall of Fame in 2008.