Bulgaria Takes First Round Of U21 World Championship Over France 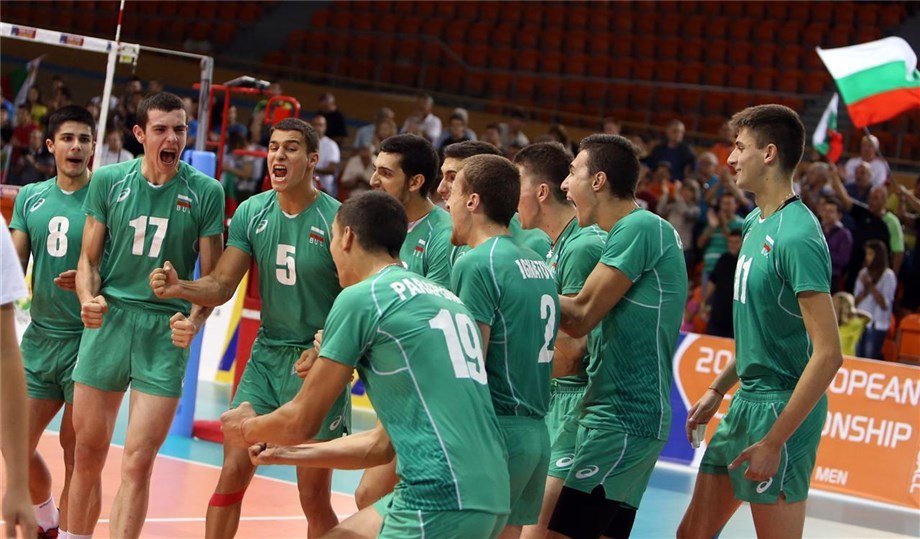 The first-round qualifier for the 2017 FIVB Volleyball Men’s U21 World Championship has began. The sites of each pool were... Current Photo via FIVB

The first-round qualifier for the 2017 FIVB Volleyball Men’s U21 World Championship has began.

The sites of each pool were hosted in different countries. The day was full of sweeps, and a rematch of the Final Round of the U20 European Championship France and Bulgaria that went five, in favor of Bulgaria.

The German squad defeated Estonia in a three set sweep in the first round of the tournament.

For Estonia, Markus Uuskari and Dmitri Korotkov each put down 11 kills in the loss.

Belgium cruised to three set sweep over Croatia in the first round of the tournament.

Gil Hofmans put down a match-best 16 kills. Thomas Pardon put down three blocks in the match.

Latvia rolled to a three set victory over Turkey in the first round.

Serbia ran through The Netherlands in a three set sweep in the first round.

For the Netherlands, Ivar De Waard put down 11 kills.

Portugal takes four sets to take down Austria in the first round qualifier.

For Austria, Edin Ibrahimovic hammered down 15 kills and four blocks.

In a match that took nearly two hours to complete, Bulgaria emerged as the five set match victors.