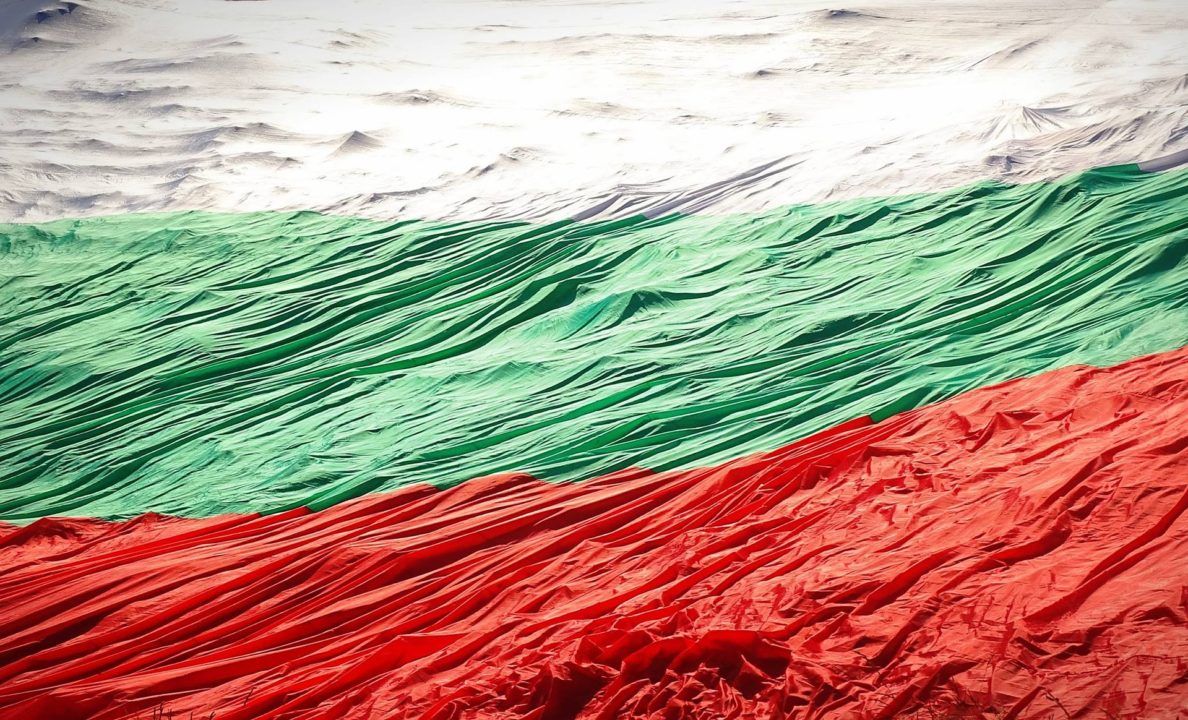 Nearly 6 months after testing positive for a banned substance, Bulgarian volleyball National Team member Spas Bayrev has been given a... Stock

Nearly 6 months after testing positive for a banned substance, Bulgarian volleyball National Team member Spas Bayrev has been given a year-long suspension by the Bulgarian Anti-Doping organization.

Bayrev tested positive for the banned substance Tetrahydrocannabinol at a Bulgarian-league match playing for Levski Sofia against CSKA. The substance is the principal psychoactive chemical in cannabis, or marijuana.

Bayrev acknowledged smoking marijuana and initially said that he would accept his punishment, but did wind up appealing his initial suspension (the length of which was not published).

That appeals process has now run its course, and Bayrev’s suspension has been leveled at one year, dating back to his initial positive test.

His club Levski Sofia terminated his contract just a few months after club president and legend Vladimir Nikolov declared Bayrev his successor as the team’s superstar.

Bayrev played with Bulgaria’s “B” National team in 2016 in the European Volleyball League that the country hosted and placed 4th in.

After reporting 8 doping sanctions in 2016, 4 by national decisions and 4 by FIVB decisions, Bayrev’s is the first known volleyball suspension for doping in 2017.