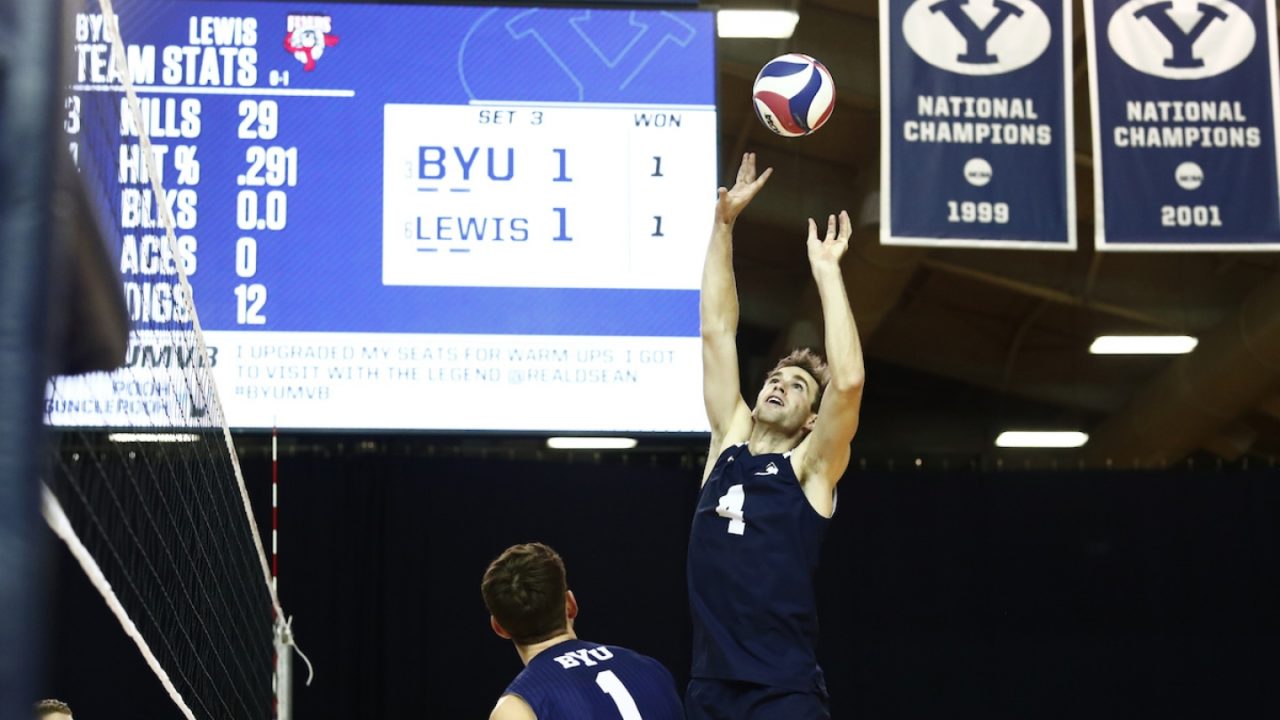 We’ve got another data point in with week two in the books, as once again this early in the year there can be a ton of variance in strength of resume since one big win could account for 25% of your schedule.

Several teams made moves in week two while others were halted in close losses. For instance, UCLA and BYU made moves into the top three while the teams they beat, UC Irvine and Ohio State, got an early season blemish but remain ranked high. At the very top though, nothing changed with Long Beach State securing their positioning.