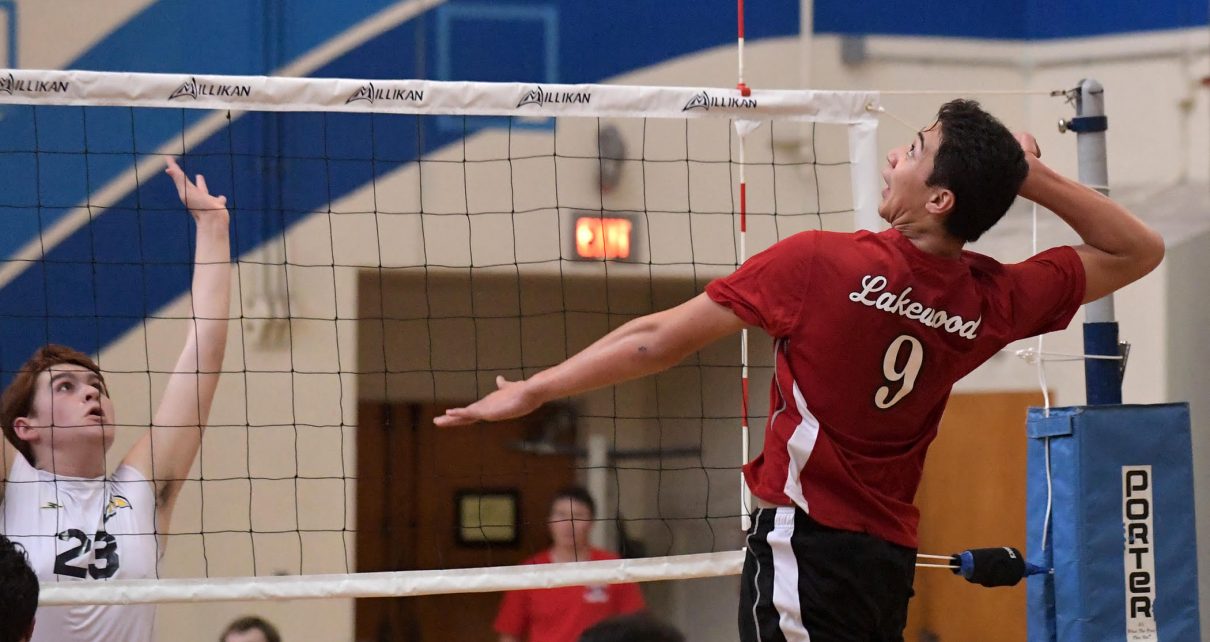 Class of 2019 outside hitter Teilon Tufuga has committed to BYU for the 2020 season to join his brother, Storm Fa'agata-Tufuga. Archive Photo via The562.org

BYU has landed class of 2019 outside hitter Teilon Tufuga for the 2020 season. If the name sounds familiar, that’s because it is, as he is the brother of current BYU starting outside hitter Storm Fa’agata-Tufuga.

A junior at Lakewood High School in southern California – the same high school his older brother starred at – Tufuga has helped push the Lancers to an 18-7 record thus far as they are still in season and at the top of the Moore League. He’s been one of the most imposing forces this season in the league, and should rack up some late season awards.

With Teilon being part of the 2019 class where his first season comes in the spring of 2020, his freshman year will be when Storm is a senior. That means the pair will get to team up for a year. There’s even more from the family tree available too as their cousin, Kyler Tufuga (senior setter at Lakewood High School), has yet to announce his commitment to VolleyMob’s knowledge and another in relation, Kameron Tufuga, is a freshman at LHS.

BYU is in the midst of a 22-6 season in which they won both the MPSF regular and postseason championships. They get going in the NCAA Tournament next week.

Congrats to Jr. Outside Hitter Teilon Tufuga who has committed to BYU. He joins his older brother Storm who is a sophomore now. #GoCougs #LancerNation @562sports pic.twitter.com/aWmrMZCLAO