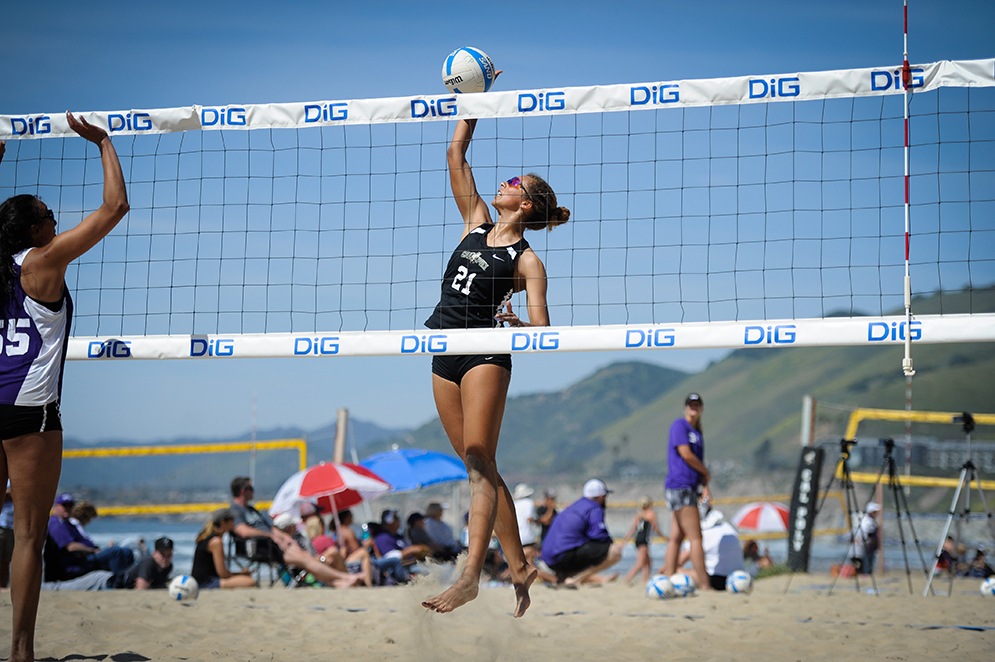 Cal Poly, which was ranked as high as No. 15 this season, will host the two-day conference tournament on Friday April 28 through Saturday April 29.
“Cal Poly is thrilled to host this year’s Big West Beach Volleyball Championships,” said Cal Poly’s athletic director Don Oberhelman. “This Championship allows us to showcase the beauty of the Central Coast and the outstanding venue Pismo Beach provides.”

Along with the Mustangs, Big West beach volleyball teams include, No. 5 Hawai’i, No. 6 Long Beach State, Sacramento State, CSUN and CSU Bakersfield.

The first conference tournament was hosted by Long Beach State in 2016 and will continue to rotate among schools.

The Mustangs play all of their matches in Pismo Beach Calif., making them one of three Big West schools to actually play on the beach as opposed to a facility.

In last year’s Big West tournament in Huntington Beach Calif., the Mustangs went 3-2, as they picked up wins against CSUB, Sacramento State and CSUN, while they fell to Hawai’i and Long Beach State.

“The Big West Conference is thrilled to be taking our beach volleyball championship to the Central Coast and in particular, beautiful Pismo Beach,” said Big West Conference Senior Associate Commissioner Jody McRoberts. “The climate, charm and history of Pismo all combine to make it the perfect venue for our teams.”