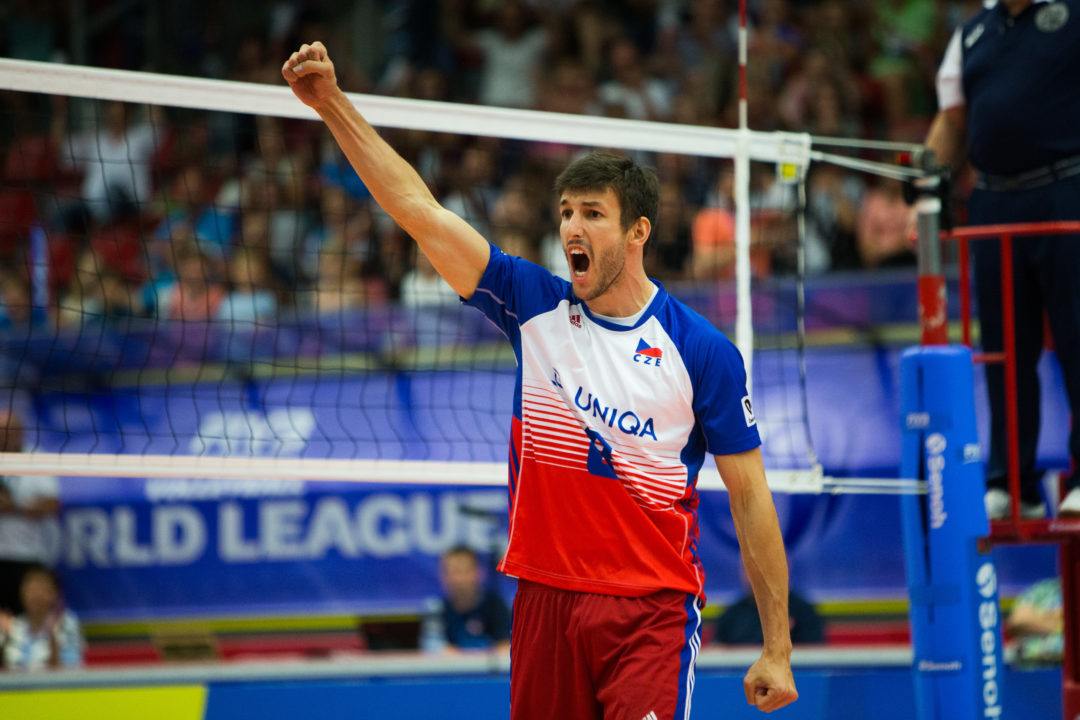 In the Golden European League, there will be 12 teams that will be split into three pools of four teams. The top two teams will move onto the FIVB Challenger Cup.

“The top two teams from the Golden European League will qualify for the FIVB Challenger Cup – whose eventual winners will contest home and away playoff matches against the lowest-ranked from the four Challengers featuring in the 2018 FIVB Volleyball Nations League, with a spot in the 2019 edition of the elite FIVB competition at stake,” announced the CEV.

The men’s challengers could potentially be Australia, South Korea, Canada and Bulgaria while the women’s are Argentina, the Dominican Republic, Poland and Belgium.