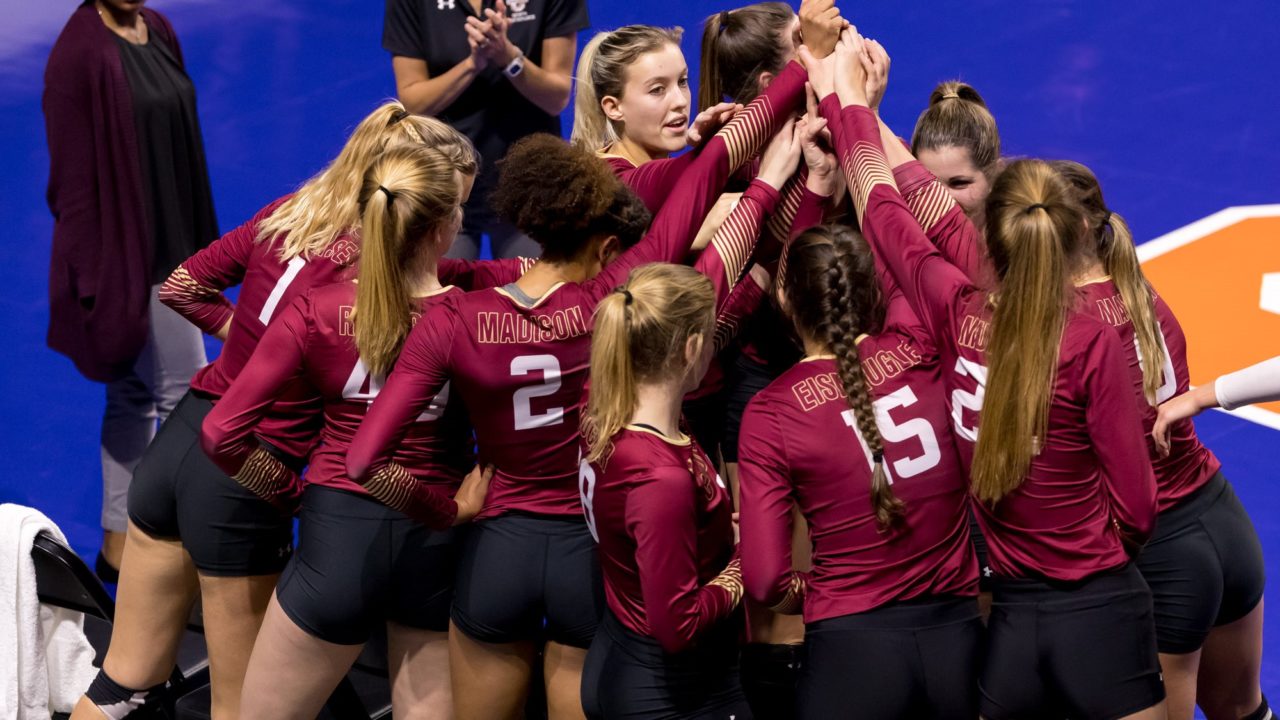 College of Charleston will look for another NCAA Tournament appearance in 2018 with a bolstered roster via Hawaii Pacific transfer Kayla DeMari. Archive Photo via Matt Pendleton/Charleston Athletics

An experienced transfer will add to College of Charleston’s roster in 2018, as former Hawaii Pacific outside hitter/right side Kayla DeMari has joined the Cougars. DeMari will be a senior in the fall with one year left of play and is immediately eligible.

A Dana Point, California native, DeMari was a two-time team MVP at J-Serra Catholic High School during her prep career. She was also a part of a CIF Championship team and was all-league second-team in 2014.

College of Charleston has five other players who can fill the outside hitter position on their 2018 roster with two opposites as well.

The Cougars ended 2017 with a 27-6 record overall and a 15-1 mark in the Colonial Athletic Association before making the NCAA Tournament as an at-large – the first ever from the CAA. Their 2018 season starts up on August 24 against defending MVC champion Missouri State before meetings with Western Kentucky and Alabama round out the weekend.