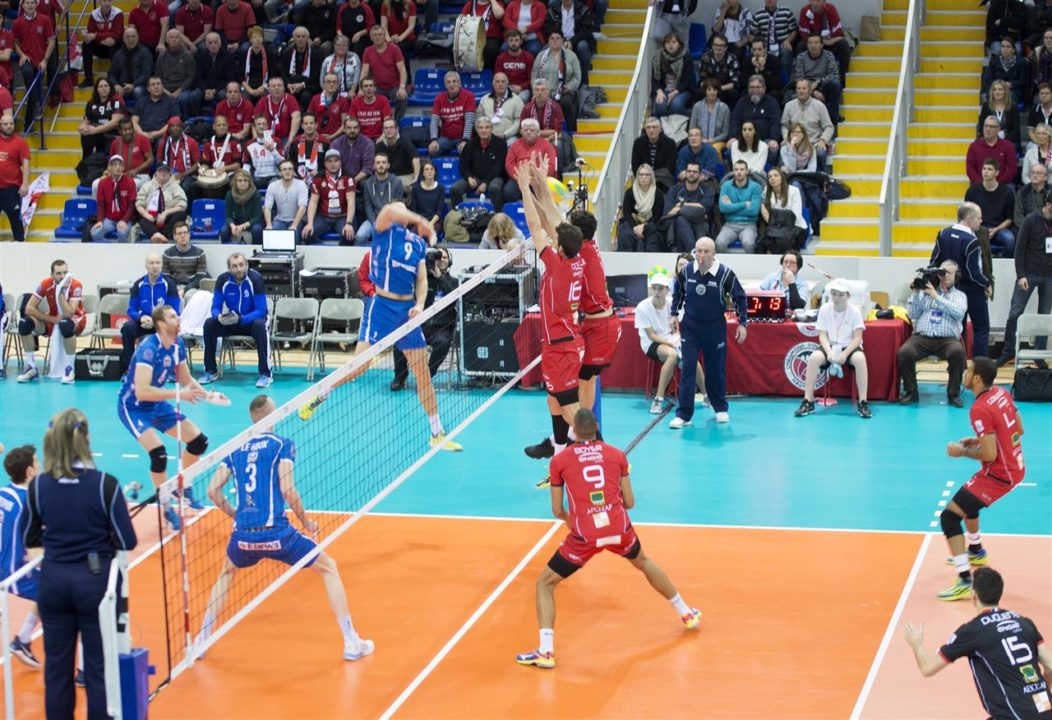 The first two sets saw the French squad down as the Russian crew rolled to what was looking like a sweep. However, the French side took the third than the fourth to send the match into a deciding fifth set. Chaumont and Dinamo fought through the fifth until the French team pulled away to take the 15-11 fifth set win.

This is the second straight loss for Dinamo Moscow as they lost to Lokomotiv Novosibirsk in three during the first leg of the fourth round. Chaumont, however, is on a winning streak as they defeated PGE Skra Belchatow in four in their last match of the Champions League.

Stephen Boyer led Chaumont to the win with 22 points while Nikola Mijailovic added another 11. Also contributing double-digit points in the win were Yacine Louati and Jonas Aguenier with 10.

On the losing side, Pavel Kruglov put down 25 points while Dick Kooy added 21 along with Yury Berezhko‘s 18.

Dinamo Moscow will face off against PGE Skra Belchatow while Chaumont is set to take on Lokomotiv in the first half of the fourth round.