China Uses Strong Block To Down Switzerland At Montreux Masters 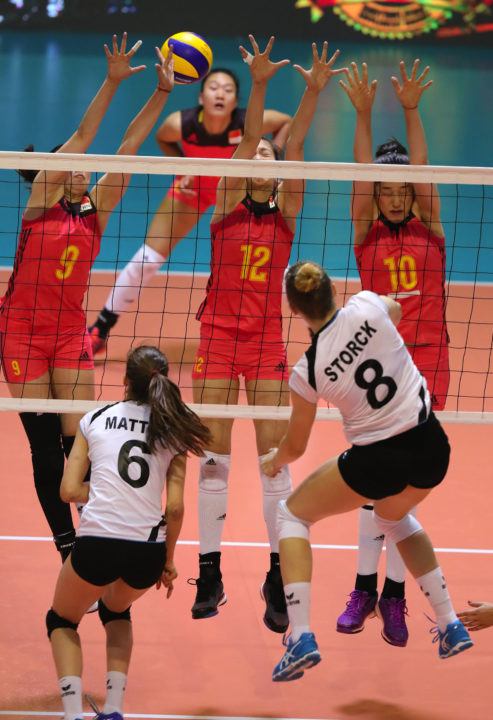 The 2017 Montreux Volley Masters has begun, with the first day of play being complete. Current Photo via FIVB 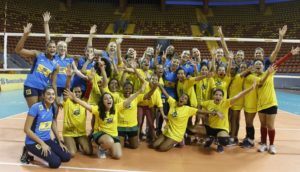 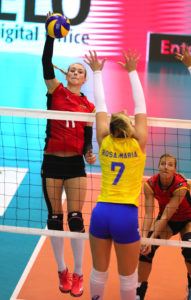 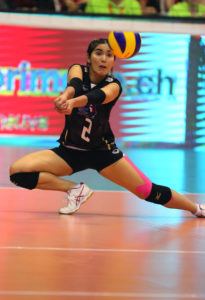 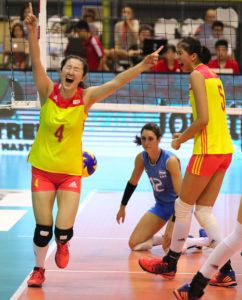 China was able to secure the third place finish at the Montreux Masters over Argentina in a four-set match-up.

Despite being completely even on the offensive front from the net, the Chinese were able to down Switzerland with a tremendous defensive performance. China out-blocked the Swiss 17-3 in the match, while also picking up 38-32 in digs.

China was led by Xiangyu Gong with 12 points, including six kills and six blocks, while Jing Li added another 11 points for the team.

On the Swiss side, Maja Storck put down a match-best 13 points, all off kills, while teammate Laura Künzler added another 10 points in the loss.

Argentina was able to fight past a tough Dutch squad, using five sets to do so. The Argentinians won the first two sets but faltered in the next two forcing a fifth and deciding set. The Argentine women used strong backcourt defense to secure their win, picking up 85-59 digs.

Paula Yamila Nizetich led the pack with 21 points, while both Lucia Fresco and Emilce Sosa each contributed 17 points.

For the Dutch, Celeste Plak put down a match-best 24 points.

Brazil fought through Poland in a tough battle to take their first match of the Montreux Masters. The Brazilian side led in kills, while the strong Polish block kept them in the match. What set the match apart, giving the Brazilian team the win was their defense in the backcourt, as they out-dug Poland 66-43.

Leading Brazil was Tandara Caixeta with 21 points, while Natalia Pereira added another 17, with 12 being kills, three blocks and two service aces.

Natalia Medrzky led the Polish squad with 19 points with Malwina Smarzek close behind with 18. Dominating at the net was Zuzanna Efimienko who blocked seven balls.