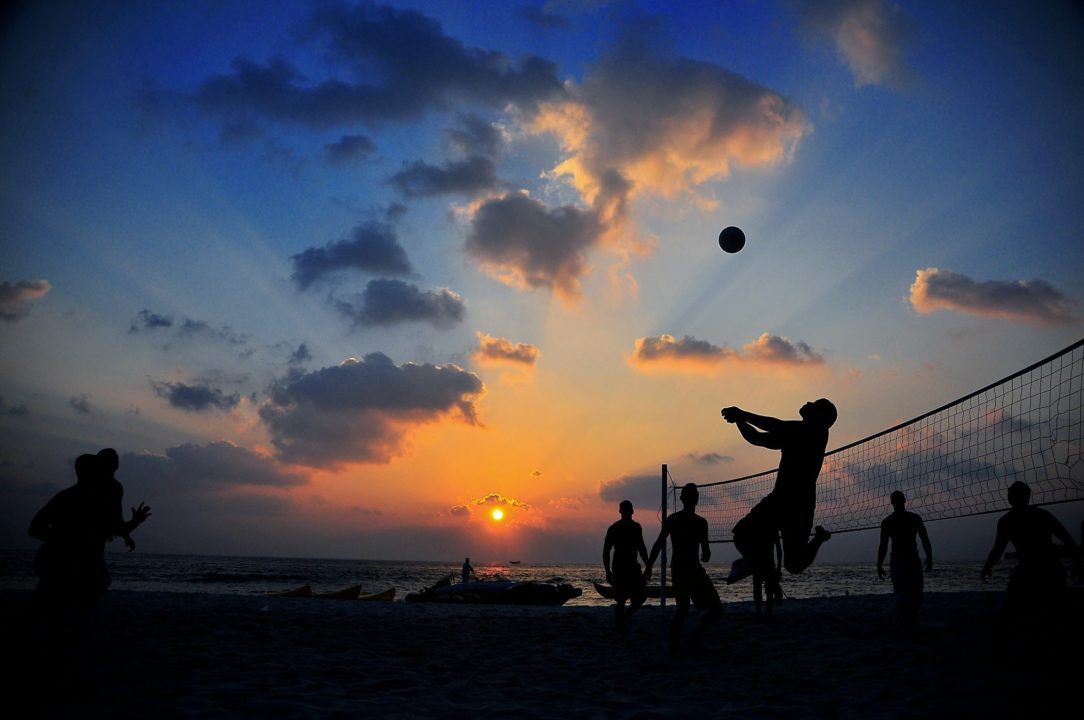 Canadian volleyball player Chris Voth claims he was denied a pro contract when his club found out that he is... Stock Photo via StockImages

Canadian volleyball player Chris Voth claims he was denied a pro contract when his club found out that he is gay. According to Voth, he was negotiating small details of his contract with the club, but then the club suddenly withdrew interest. He says they told his agent that they weren’t willing to take the risk of having a gay player on the team.

The following is the statement Voth gave about the situation in an interview with Outsports:

“We almost had a contract and were negotiating details, housing and small things. All of a sudden they announced they weren’t interested any more after all. It was because I’m gay. They said [to my agent] they didn’t want to take that risk — they didn’t want to have a player in their team who breaks boundaries. They claimed they were worried that the opponents’ fans would endanger my safety, but some things made me suspect it was an excuse.”

It’s been a year since the incident, and Voth is now playing with the Team Lakkapää in the Finnish Volleyball Champions League. He is the first openly gay pro athlete in a team sport in Finland. Voth declined to name the team that wouldn’t sign him.

More from Lauren Neidigh
See All