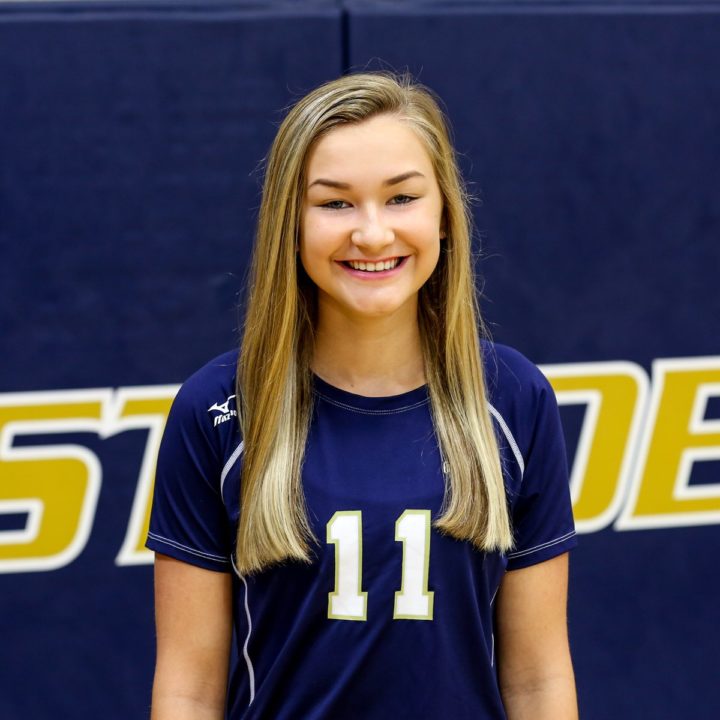 High school recruit Campbell Bowden has committed to Baylor as part of the class of 2019. A junior at the prep level, Bowden attends Coronado High School and plays with APAC Volleyball on the club side.

Congratulations to Campbell Bowden! She has made a verbal commitment to Baylor University! So proud! ????? pic.twitter.com/GqjpLRBHsW

Bowden’s Hudl page lists her as a 5’11” outside hitter and defensive specialist, something that will be interesting to track in her future time at Baylor. You can also see plenty of videos of on her profile with the link above.

The 2017 Baylor Bears are off to a strong start and ranked 18th in our VolleyMob Top 25. They have six defensive specialist/liberos on their roster with another six players listed with outside hitter eligibility on the team. Of those 12, five are juniors or seniors, meaning they will have graduated by the time Bowden arrives. Beyond that, four of the six are outside hitters, making that a position of need for the Bears come 2019.