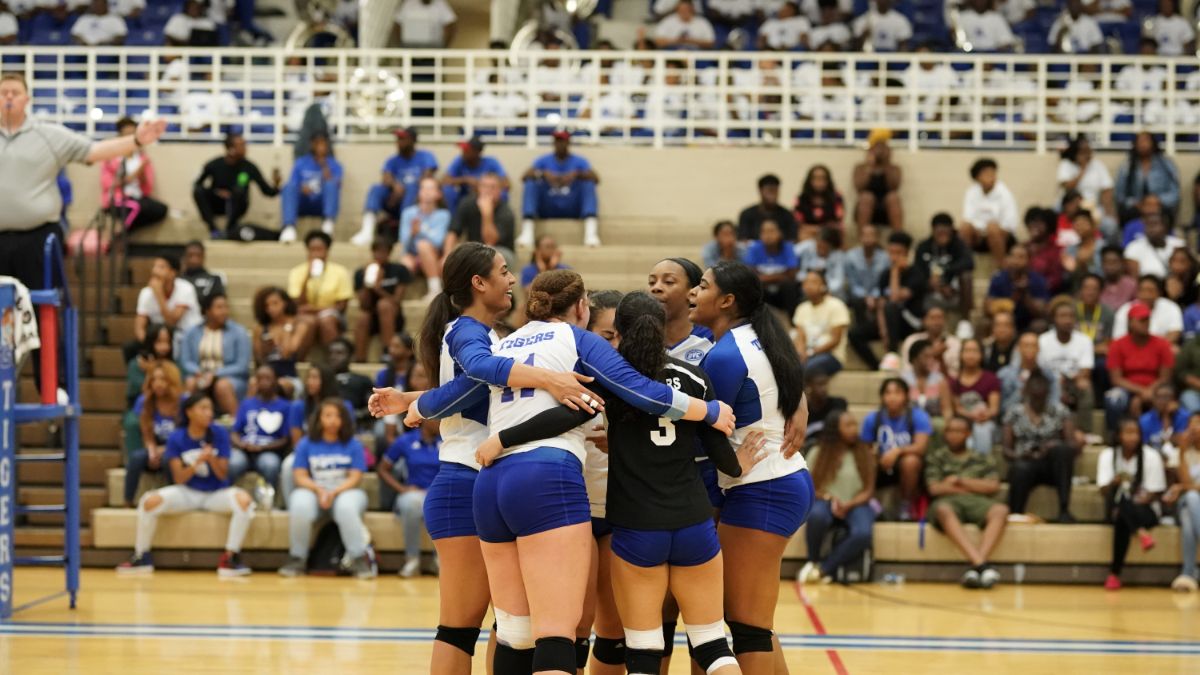 A senior in high school, Hill attends Bob Jones High School in Madison, Alabama. So far this season, according to her MaxPreps profile, Hill has recorded 115 kills (1.9 per set) on a .221 hitting percentage, 59 blocks (1.0 per set) and 11 digs (0.2 per set). Last season as a junior she had per set numbers of 1.6 kills, 0.8 blocks and 0.1 digs and was 7A Second-Team All-State on a team that was the state runner-up.

Hill becomes the second class of 2019 commitment for Tennessee State that has been registered in the VolleyMob Recruiting Database. She now joins outside hitter Taylor Drapp as freshmen-to-be for the fall of 2019.

Tennessee State is 7-10 so far in 2018 and 5-1 as a member of the Ohio Valley Conference (OVC). Last season they went 7-23 (3-13, OVC). Additionally, they have four players who can fill the middle blocker position, with one set to graduate and two other juniors who will be on their final year when Hill arrives.

Kiara Hill has committed to Tennessee State to play volleyball. Congratulations!!! So proud of you!!@BJHSVolleyball @BobJonesHigh