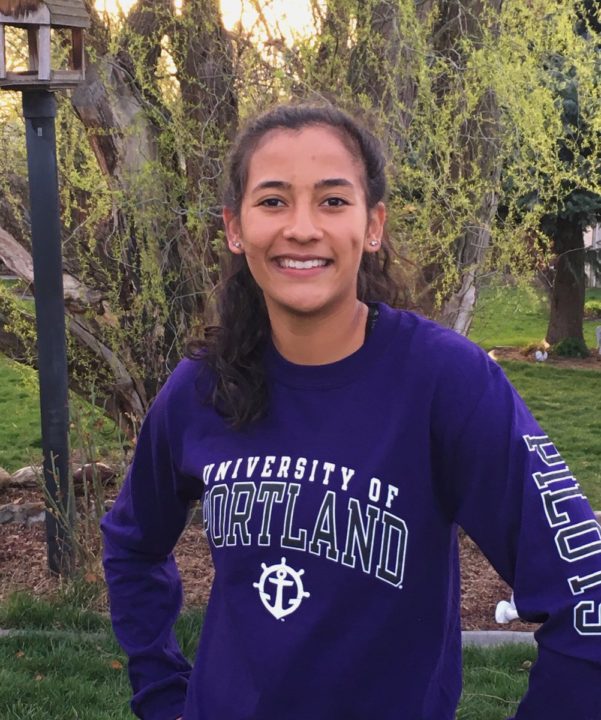 Class of 2019 recruit Noelani Helm has committed to the University of Portland Pilots’ women’s volleyball program. A 5’10” setter and right side, Helm could be a strong weapon in a 6-2 system or just be used as a facilitator for the offense.

On the club side of things, Helm plays with Central Region United. She owns a 7’7″ standing reach, a 9’4″ block touch and a 9’8″ approach jump.

Last season, Portland finished 15-15 with a 6-12 record in the West Coast Conference. The 2017 roster featured two setters – a freshman and sophomore – who will be scheduled to be a junior and senior come Helm’s first season in the fall of 2019.

Super excited! I have verbally committed to play volleyball at the University of Portland! Big thank you to everyone that has helped me through this process!?⚓️#gopilots pic.twitter.com/nfg9NbQSBZ