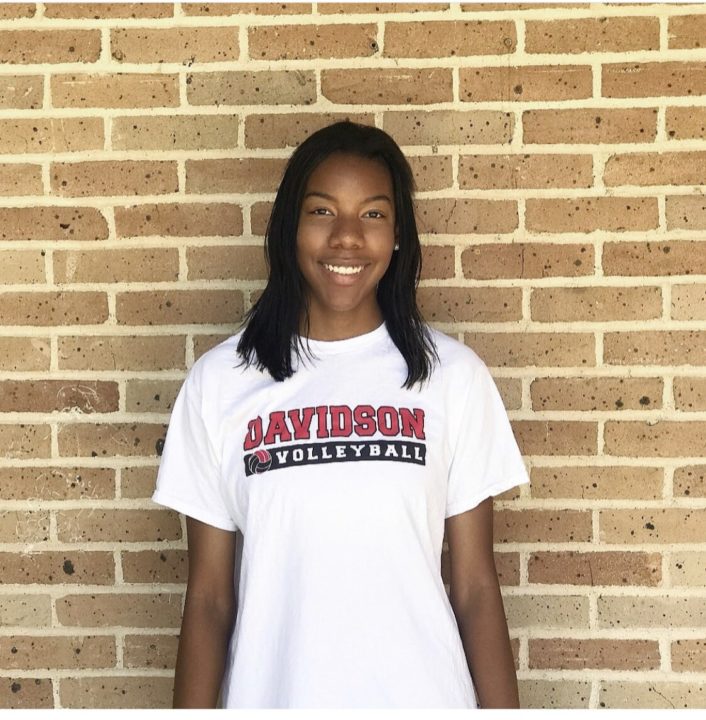 Class of 2020 middle blocker Sola Omonije has verbally committed to the Davidson College women’s volleyball program. Omonije would join the Wildcats for her freshman season in the fall of 2020.

Omonije is a junior at Greenhill High School in Addison, Texas. She’s already been a two-year varsity athlete for the program, winning the league championship in 2016 and earning the All-SPC Varsity Volleyball Athlete Award in 2017.

On the club side of things, she plays for Skyline Juniors Volleyball. Both in 2015-2016 and 2016-2017, she was named her club team’s MVP as a middle blocker and right side hitter. Video of her play with Skyline 16 Royal in the 2018 TOT Finals can be seen below via YouTube: