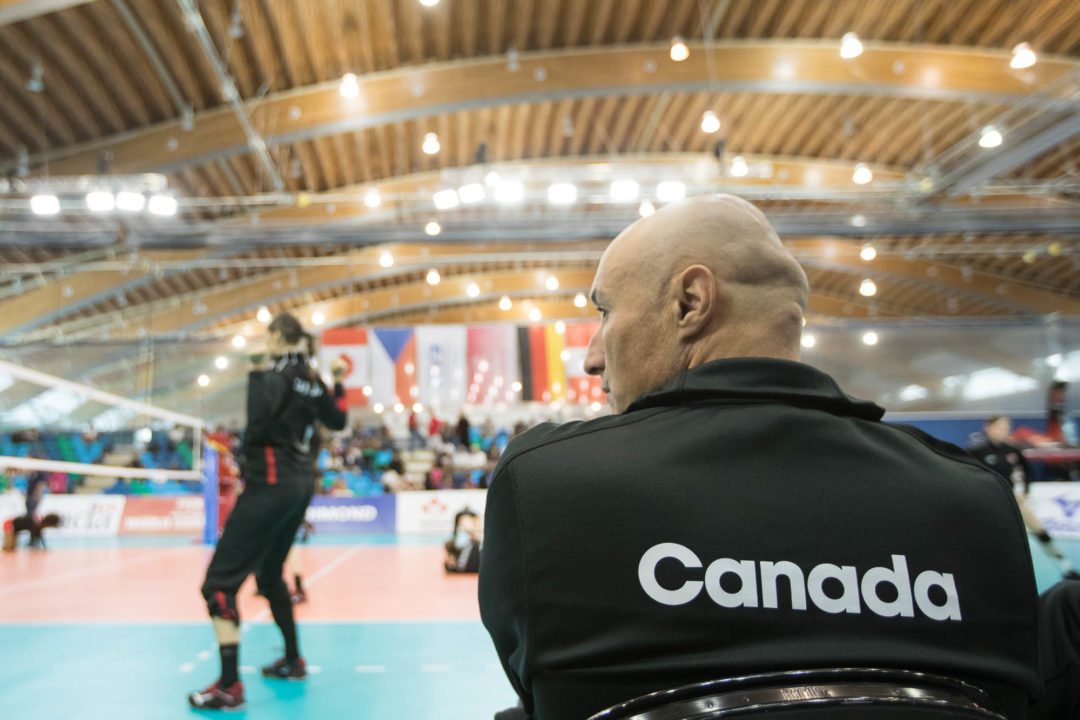 A group of talented newcomers will join the returning veterans for Marcello Abbondanza's Canadian team. Archive Photo via FIVB

Volleyball Canada has announced its 14-woman roster for the 2018 FIVB World Volleyball Championships that begin on September 29th in Japan.

The team qualified via winning its pool at last September’s NORCECA Championship, and will be making its 8th appearance at the World Championships. The team is currently ranked tied-for-19th in the FIVB Women’s senior World Rankings.

The roster carries forward a number of players from the Pan American Cup earlier this year, where Canada beat a “B” lineup from Brazil 3-0 in the bronze medal match. That includes leading scorers Kiera van Ryk (18), Alexa Gray (12), and Autumn Bailey (9) from that bronze medal match.

This roster has seen the influx of new talent in 2018. That includes Autumn Bailey (Nilufer Belediyespor, Turkey) and Shainah Joseph (Martiza, Italy): both NCAA All-Americans who have become available to the Canadian selection now that their college commitments have concluded.

The team has also added Kiera van Ryk, who was named the 2018 U SPORTS Rookie of the Year after her freshman season at UBC. The 19-year old, 6’2″ outside hitter has already established herself as a star of the team in her first full summer with the senior squad.

The team is very similar to the one that went 1-2 in a trio of friendlies against VNL runners-up Turkey as part of a recent tour of Europe.