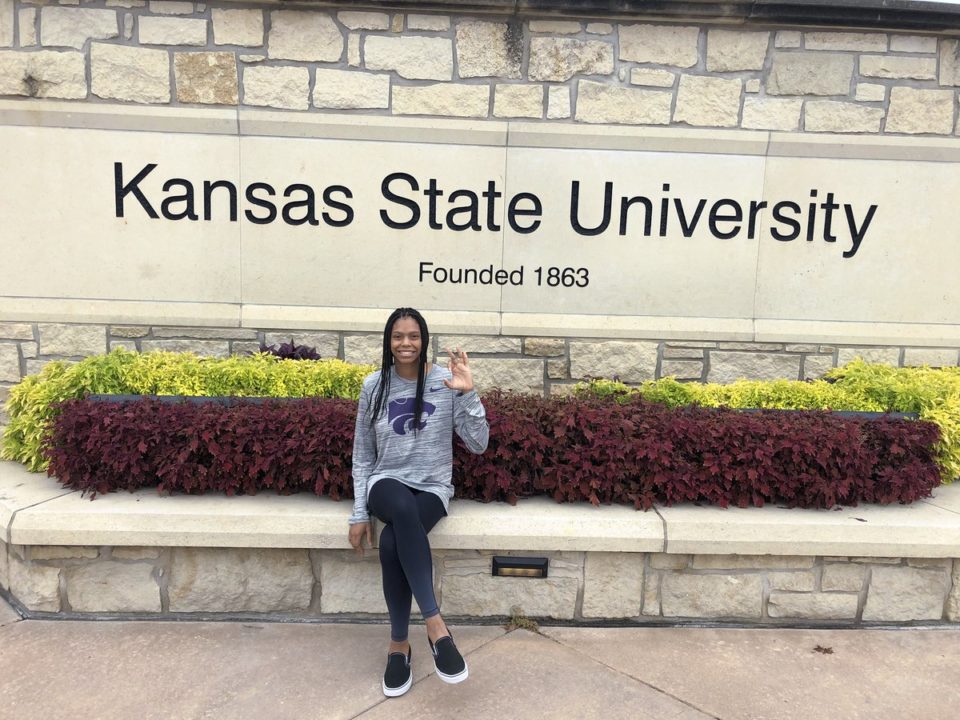 Class of 2020 outside hitter Jayden Nembhard has verbally committed to the Kansas State University women’s volleyball program. She becomes the second family member to commit to a Big 12 school, as her brother RJ plays for TCU’s basketball team.

On the club circuit, Nembhard plays with Excel Volleyball Club and the 17 National Red team. She was previously with Texas Advantage Volleyball.

It’s the second class of 2020 commitment for Kansas State that has been registered in the VolleyMob Recruiting Database. Nembhard joins fellow outside hitter Aliyah Carter.

Commitment Alert! Another Wildcat in the club! We are very blessed to add onto our Excel Family this upcoming year and even more excited to announce our 2020 stud, Jayden Nembhard, has committed to continue her education and volleyball career at Kansas State!