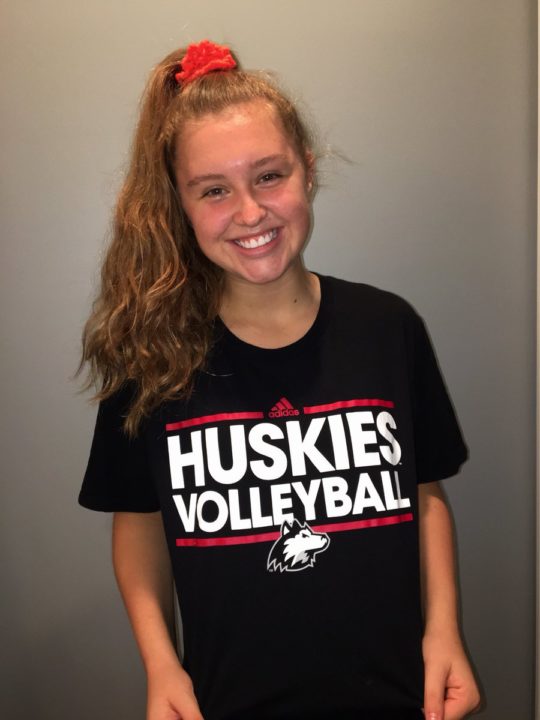 so excited to say i’ve committed to play D1 volleyball at Northern Illinois University! huge thanks to my family, coaches, and teammates for all the support. go huskies! ❤️🐾@NIUVOLLEYBALL pic.twitter.com/8nHdiiVILc