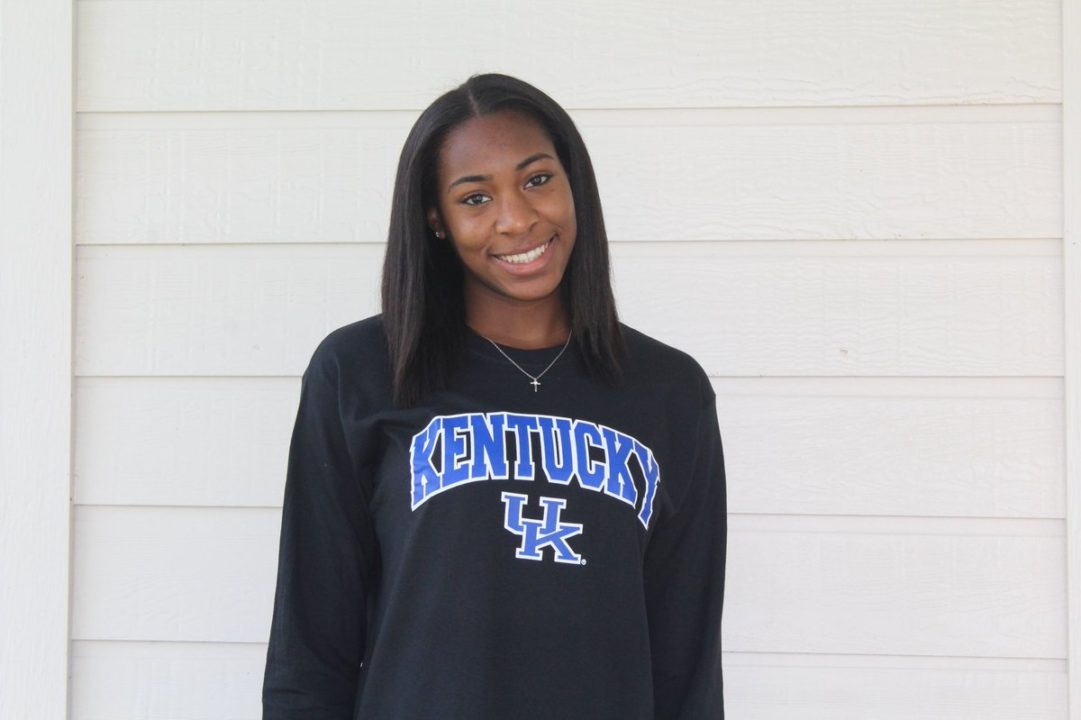 Class of 2020 recruit Reagan Rutherford has committed to the University of Kentucky women’s volleyball program. A 6’0″ setter and right side from Texas, Rutherford will join the Wildcats for the fall of 2020 season.

A sophomore at Ridge Point High School in Missouri City, Texas, Rutherford helped her school to a 28-10 season. Individually she notched 522 assists (5.0 per set), 288 digs (2.7 per set), 272 kills (2.6 per set) and 50 blocks (0.5 per set) this past season according to MaxPreps. That came after she was more of a primary setter as opposed to what appeared to be a versatile role also playing the opposite position as a sophomore.

On the club side of things, Rutherford plays with Houston Skyline – one of the more prominent clubs in the state at producing collegiate talent. Her Hudl profile with videos of some of her play can be seen here.

Kentucky is coming off its best season in program history, advancing to the Regional Finals after they hosted their way as a top four seed. In total they went 29-4 and earned a split of the SEC title at 17-1. In terms of the 2018 roster, the Wildcats return one setter in stalwart Madison Lilley, who would be on her last leg as a senior in 2020. The lone opposite is a senior this season.

Extremely proud to announce that I have verbally committed to the University of Kentucky to continue my academic and volleyball career! Thank you to my friends and family who have supported me and mostly thank God for this blessing. #GoWildcats #BigBlueNation??? pic.twitter.com/C6V29jeFPO

Huge congrats to Reagan Rutherford (16 Royal) who has verbally committed to continuing her academic and volleyball career at the University of Kentucky! #weareskyline pic.twitter.com/hWoZyky5mj