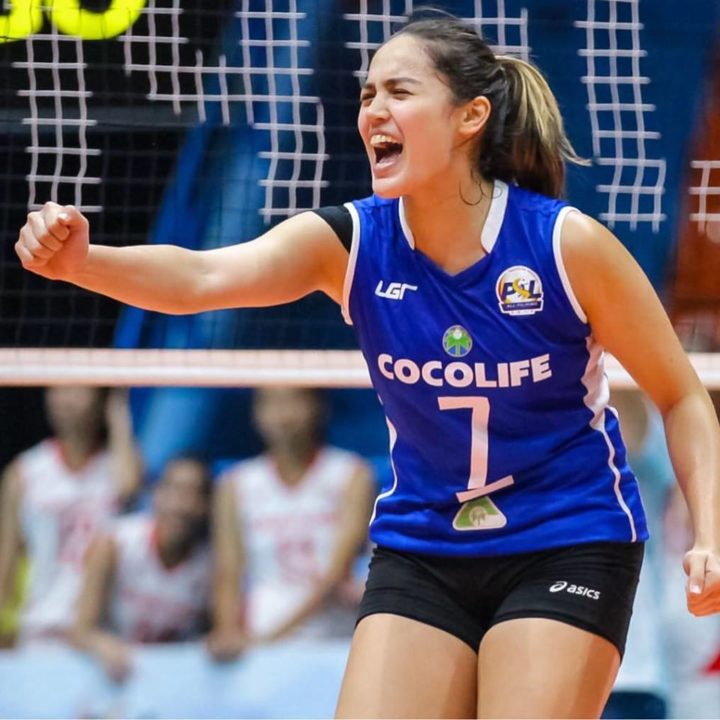 Michele Gumabao took a career shift away from volleyball back in January of this year, announcing that she would be taking part in the 2018 Binibining Pilipinas pageant. Current Photo via philippinesuperliga.com

Michele Gumabao took a career shift away from volleyball back in January of this year, announcing that she would be taking part in the 2018 Binibining Pilipinas pageant. As a first-time pageant participant, Gumabao took home the Globe title of the contest following its conclusion on Sunday.

Gumabao showed her free-spirited personality and answered the interview questions in a frank and to the point manner. This won over the judges, making her one of the only highly-regarded athletes in the Philippines to win the honor.

Gumabao left her former Premier League team, Cocolife, to be able to pursue her dreams of being in the contest and to begin a modeling career. This, however, is not the end of her volleyball career, as she signed with the Premier Volleyball Reinforced Conference team, Creamline. The team’s conference matches are set to begin on April 1, which gave Gumabao plenty of time to work towards her modeling profession.

This is not the first time in Gumabao’s volleyball career that she has taken time away from the court to pursue a modeling/acting career. In 2014, she left AirAsia Flying Spiker’s to participate in the Philippine edition of Big Brother.